Remember the Toyota FT-EV Concept (based on the Toyota iQ) that made its debut at the 2009 Detroit Auto Show? Well, it is now time for Part 2. At the 2009 Tokyo Motor Show, Toyota will show the FT-EV II Concept, ” a compact electric vehicle designed for short distance travel.”

Based on the Toyota iQ, the FT-EV II Concept is designed primarily for urban driving with room for four passengers.

It features drive-by-wire technology that allows the vehicle functions to be controlled using a joystick, including the accelerator, brakes and steering. That means there is no gas or break pedal, which Toyota says frees up legroom for the four-seat design. Another innovative feature included in the FT-EV II Concept are the sliding doors, which Toyota says gives the concept easy access to tight spots.

On a full-charge the Toyota FT-EV II Concept will provide a range of more than 50 miles with a top speed of 60 mph.

Will the Fiat 500C ever come to the stateside? For now enjoy new pictures and a video

June 24, 2009 Omar Rana Comments Off on Will the Fiat 500C ever come to the stateside? For now enjoy new pictures and a video 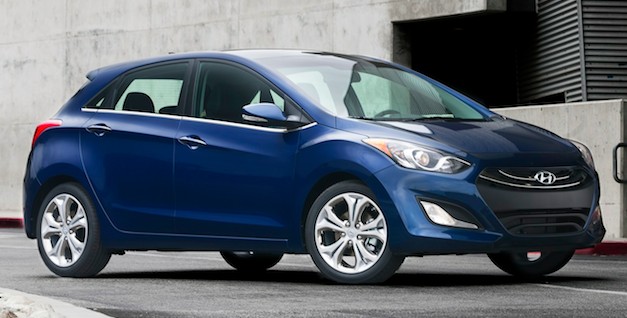