Bob Kurse, one of the main people responsible for the Chevrolet Volt and the team that put together General Motors Company’s long-term electric vehicle strategy, has resigned, reports The Detroit News.

Kruse left GM to start his own consulting company, EV Consulting LLC. His company will provide automotive and vehicle certification advice for automakers and other companies looking to get a piece of more than $1.3 billion in federal grants available to the Big 3 and the state.

“My departure from General Motors has nothing to do with my view of the future success for the Volt,” Kruse said. “I’ve left on very good terms. I have a lot of respect for the leadership of General Motors. I’m not going to lie. Are they happy about my departure? Probably not.”

GM plans to have the production Chevrolet Volt on the road by November 2010 and said that battery testing was under way when Kruse was promoted. His team was responsible for integrating the battery into the Volt and plans to have 80 pre-production Volt prototypes on the roads. 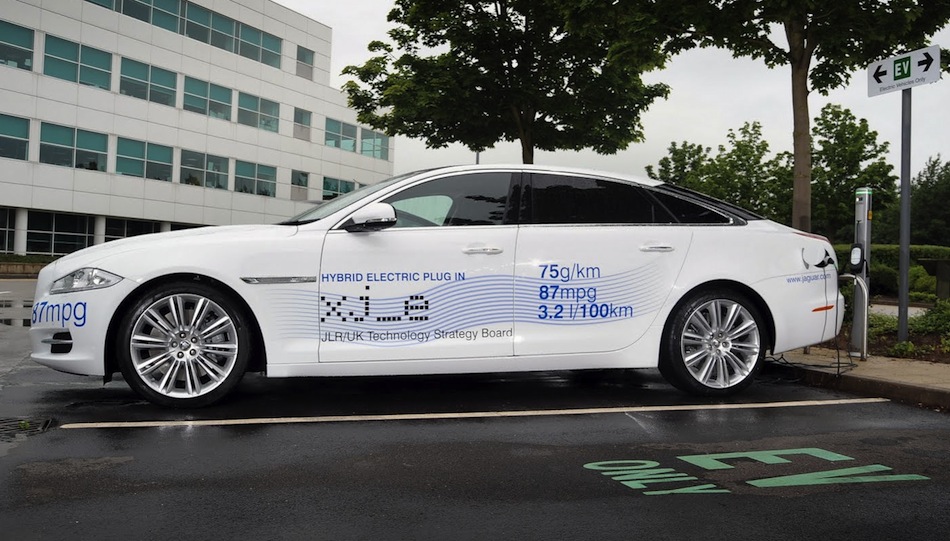