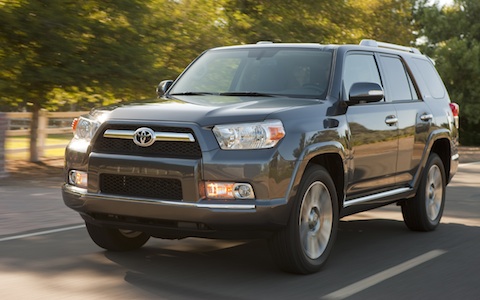 Just last week we saw the new 2010 Toyota 4Runner and now the pricing information for the new SUV has made it on to Toyota’s website without a formal press release. Nonetheless, we’ve put together all the pricing details for you here. 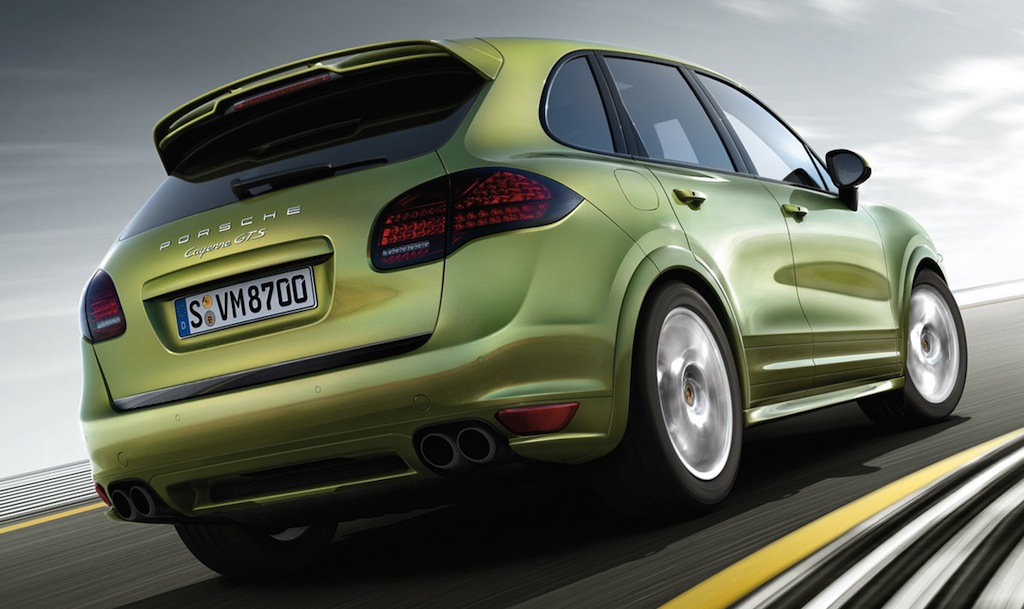