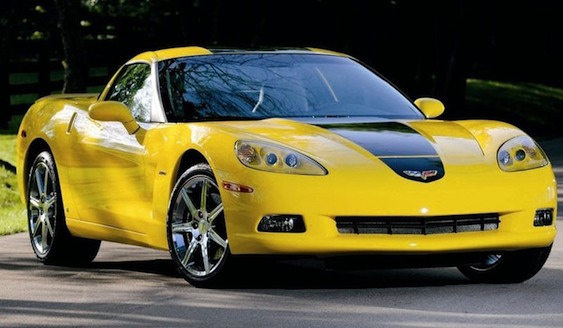 Hertz Global Holdings is suing an analyst for defamation on a report that suggests that the world’s largest car rental company could go bankrupt. Hertz filed the complaint on Friday with Bergen County Superior Court in New Jersey. It is accusing Audit Integrity Inc. and it’s CEO, Jack Zwingli, of defamation and trade libel.

The report by Audit Integrity Inc. included 20 large companies that were “most likely to declare bankruptcy” within a year.

The lawsuit “an appropriate response to the publication of false and harmful information” about Hertz, said CEO Mark Frissora. “Not only are the conclusions about our financial health baseless, but questioning the integrity of our financial reporting is indefensible,” he said.

“We are disappointed that Hertz has taken this action in an attempt to stifle an opinion they do not agree with,” Zwingli said in a statement. “We firmly stand behind our methodology and findings, and will vigorously defend ourselves against this unwarranted litigation.”

According to Reuters, Hertz is seeking monetary damages, including punitive damages, and a retraction, among other remedies.

Hertz to offer EVs for rental in San Francisco

August 12, 2011 Chris Chin Comments Off on Hertz to offer EVs for rental in San Francisco