You must be very excited to hear that in the near future we’ll see cars on the road that average 230 mpg (2011 Chevrolet Volt) or 367 mpg (Nissan LEAF EV). Well, don’t get all that excited because the U.S. government is still hammering out how it will rate the fuel-efficiency of electric-vehicles and plug-in hybrids.

While the Environmental Protection Agency has a draft proposal for computing an efficiency rating using a “miles per gallon” scale, which was apparently used by GM to reach 230 mpg for the Volt, it has not issued a final ruling. Using a different method issued by the Department of Energy, Nissan claims that its LEAF EV will get the equivalent of 367 mpg.

According to USAToday, an Israeli company, known as ETV Motors, has suggested to the EPA to consider a new multiple standard. CEO Ben-David says that his company proposes “a three-pronged rating for fuel efficiency.”

“A single number is not good enough. … It might be a bit misleading,” says Ben-David.

July 18, 2008 Omar Rana Comments Off on Volkswagen seriously considering Polo for the U.S. 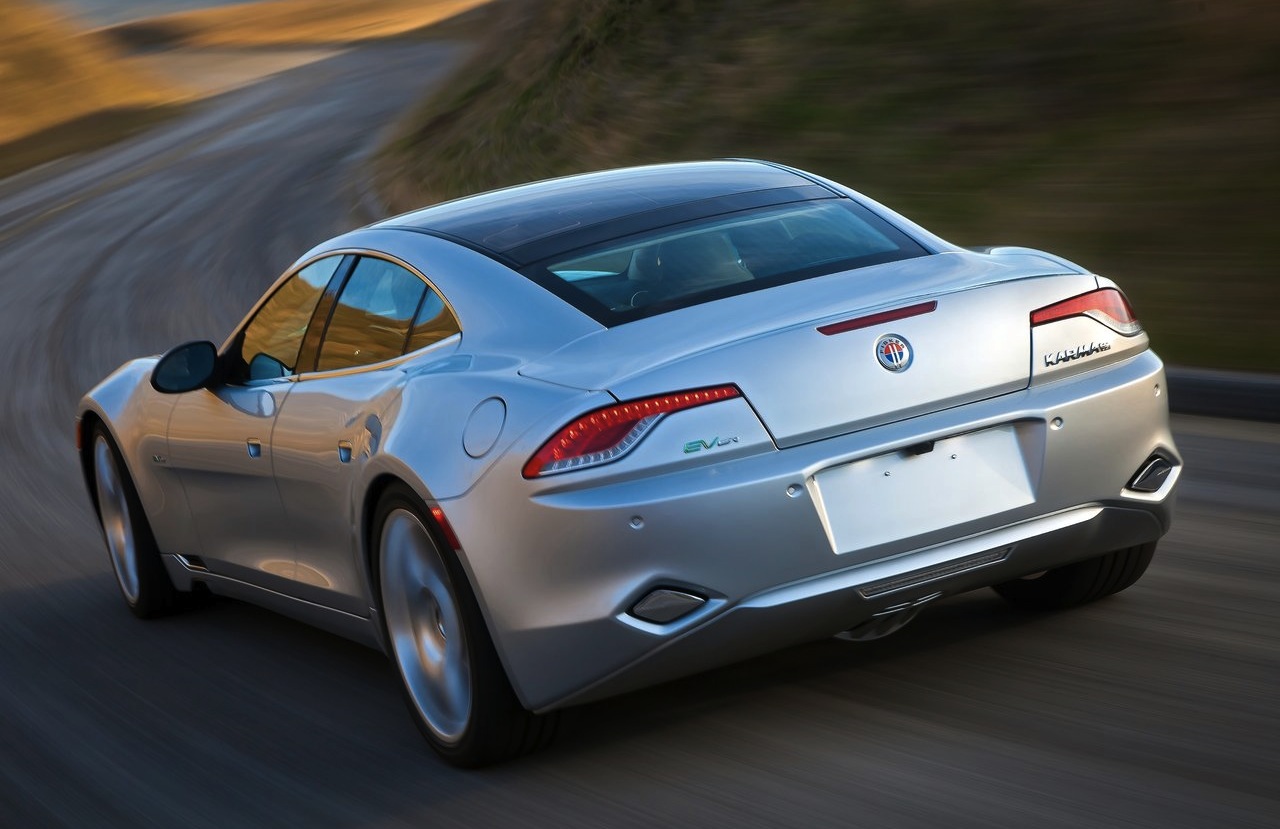 Report: Electric Jaguar XJ has been created, gets a 600 mile range

February 4, 2010 Omar Rana Comments Off on Report: Electric Jaguar XJ has been created, gets a 600 mile range