Kia has announced that it will unveil its new ‘spacious and dynamic B-segment MPV’ at the 2009 Frankfurt Motor Show tomorrow.

“The “˜Venga” name for our all-new model has an attractive and lively sound that is ideally suited to our latest family car,” comments Panu Vainamo, General Manager Marketing, Kia Motors Europe. “The name is derived from Spanish and has a modern, polished feel that fits well with European consumers” active urban life-styles and also with Kia”s core brand values, echoing our “˜Power to Surprise”.”

Power will come from a choice of two 1.4L and 1.6 gasoline and diesel engines with output ranging from 75-hp to 115-hp. The model will also feature Kia”s fuel-saving Intelligent Stop and Go technology. 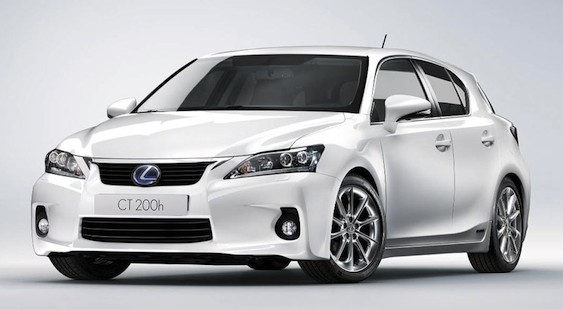