Toyota has dropped some additional information along with more pictures of its new 2010 Toyota Prius Plug-in Hybrid Concept, which is scheduled to debut next week in Frankfurt.

Starting late 2009, Toyota will begin the global delivery of 500 Prius PHVs. A total of 150 will be placed with select U.S. lease-fleet customers for engineering analysis.

Based on the third-generation Prius, the PHV Concept expands Toyota”s Hybrid Synergy Drive technology, utilizing first generation lithium-ion battery technology and enabling electric operation at higher speeds and longer distances than conventional hybrids. When fully charged, the vehicle is targeted to achieve an electric-only range of approximately 12 miles and will be capable of achieving highway speeds in electric-only mode. For longer distances, the PHV concept reverts to “hybrid mode” and operates like a regular Prius. This ability to utilize all-electric power for short trips or hybrid power for longer drives alleviates the issue of limited cruising range encountered with pure electric vehicles.

Beginning in late 2009, Toyota will begin global delivery of 500 Prius PHV vehicles. Of this initial fleet, 150 will be placed with select U.S. lease-fleet customers for market and engineering analysis. This program will allow Toyota to gather real world driving feedback and understand customer expectations for plug-in technology. In addition, the program will allow evaluation of the first generation lithium-ion battery”s durability, reliability and performance.

“The greatest hurdle in bringing to market a reliable lithium battery is mass production. We must have a production process that guarantees each battery will be identical in performance and quality,” said Irv Miller, TMS group vice president, environmental and public affairs.

The vehicle”s first-generation lithium-ion battery will be built on a dedicated PEVE (Panasonic EV Energy Company, LTD) assembly line. PEVE is a joint-venture in which Toyota owns 60 percent equity. The first generation lithium-ion batteries were developed in-house by Toyota Research and Development, and a dedicated battery development team is already working on the next battery “beyond lithium.”

The 150 demonstration vehicles will be placed in strategic clusters around the U.S., allowing development of charging infrastructure and communications support for program participants. Each placement scenario will have a variety of “˜use cases” or driving conditions (ie: commute length, usage type, access to charging) to gain maximum input to vehicle performance and customer needs.

“Although we like to be first to market with these technologies, it”s more important that we are best to market,” said Miller. “This demonstration program will ensure that the vehicles we bring to market will not just meet customer expectations, but exceed them.” 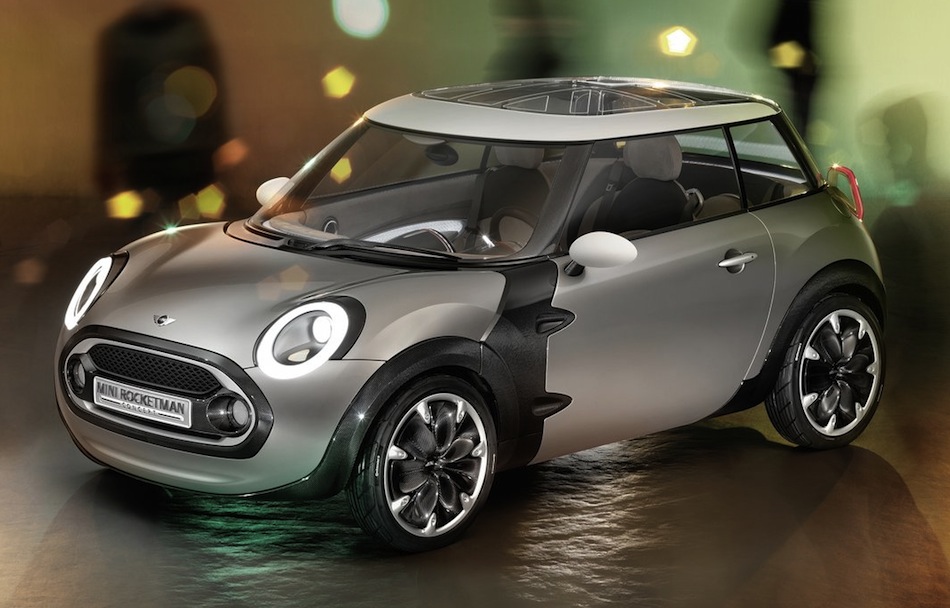