Canadian tuner MWDesign has put together a new appearance and performance package for the Aston Martin V8 Vantage.

Under the hood, MWDesign engineers modified the 380-hp V8 with their RSC’s Vantage-C Powerkit. That helps the Helvellyn Frost V8 Vantage produce a total of 445-hp. Performance is further enhanced by an H&R suspension upgrade that allows for a proper ride height.

Click through to see the high-res image gallery and try to concentrate on the car.

MWDesign ups the ante on the already beautiful Aston Martin V8 Vantage with a well thought out aerodynamic and performance upgrade package.

Appropriately named Helvellyn Frost, this frozen matte white …Aston takes its name from a mountain range in England. This mountain epitomizes romance and beauty with a dash of treachery just as this V8 Vantage does.

The Aston Vantage is undoubtedly a stunningly beautiful car straight from the factory. To enhance her looks without becoming ostentatious, every curve had to be considered. It is a very easy process to add aftermarket parts to these cars, but also very easy to disturb the balance of beauty, proportion and classiness.

To ensure that the whole theme would work, MWDesign first created a concept render to digitally “test fit” the entire styling package down to the most subtle detail.

The first task was to pick a color scheme to go with. The car came from the factory finished in an already beautiful Tungsten Grey with 2 tone red/black interior and red callipers. To accentuate the lines and create a more mystical subdued glow, a crisp pure matte white was selected. This concept was executed beautifully by the pros at GPFX.

After the full color conversion, RSC (Racing Sports Concepts) came into the equation for subtle aerodynamics additions and serious power upgrades. For this project, MWDesign placed a special order for these aero pieces in matte carbon fiber to flow with the muted exterior reflectivity. The carbon pieces fit flawlessly and were given the matte white 2 tone effect to flow into the rest of the bodywork.

Next on the agenda was to upgrade the stance of the Aston with wheels and suspension. To achieve this, first H&R suspension was installed to get the proper ride height. For wheels, MWDesign immediately called their good friends at Modulare wheels to fabricate a custom set of wheels for the Vantage. MWDesign’s prototype included a matte black lip and a highly textured tinted brushed aluminum face reminiscent of a clearcoated version of the TiAN finish found on some of the world’s most exclusive watches. After some design revisions, MWDesign applied their concept to Modulare’s then unreleased M14 wheel style. This finish was combined with piano black hardware and aluminum center cap with small body color accents. These highly detailed wheels are glued to the road via Michelin Pilot Sport PS2’s measuring 255/35/20 in the front and 285/25/20 in the rear.

After the major modifications were complete, the fine styling details had to be addressed. In MWDesign’s opinion, often these small accents are the “make or break” features in their projects. To match the matte theme and the matte black wheel lips, matte black was applied to the side vents, front grill, window trims and trunk lip area. DBS style clear tails were added to the rear to create a lighter, more airy feel to the body of the car. The solid Ferrari Red callipers were entirely too flashy for the vehicle and had to be subdued. The callipers were pulled out and powdercoated in a frost white with carbon fiber plate to match the body. To retain a more subtle tie with the red interior, the Brembo calliper’s bleeder line was left in red. Drawing from the influence of the GT4 Racing Vantage, removable anodized red tow hooks were installed in the front and rear giving it a small hint of red to match the interior and to pay homage to its racing counterpart.

Lastly, the Vantage’s underachieving 380hp was the final priority on the list. RSC’s Vantage-C Powerkit including a beautiful polished canister race exhaust system, high flow 200 cell catalysts and engine software retune bring this machine to a serious contender at 445hp.

The loud yet refined bark emitted from the handbuilt V8 through the free flowing exhaust produces such a beautiful note that the car feels right at home whether it be at the Glyndebourne or at Goodwood. 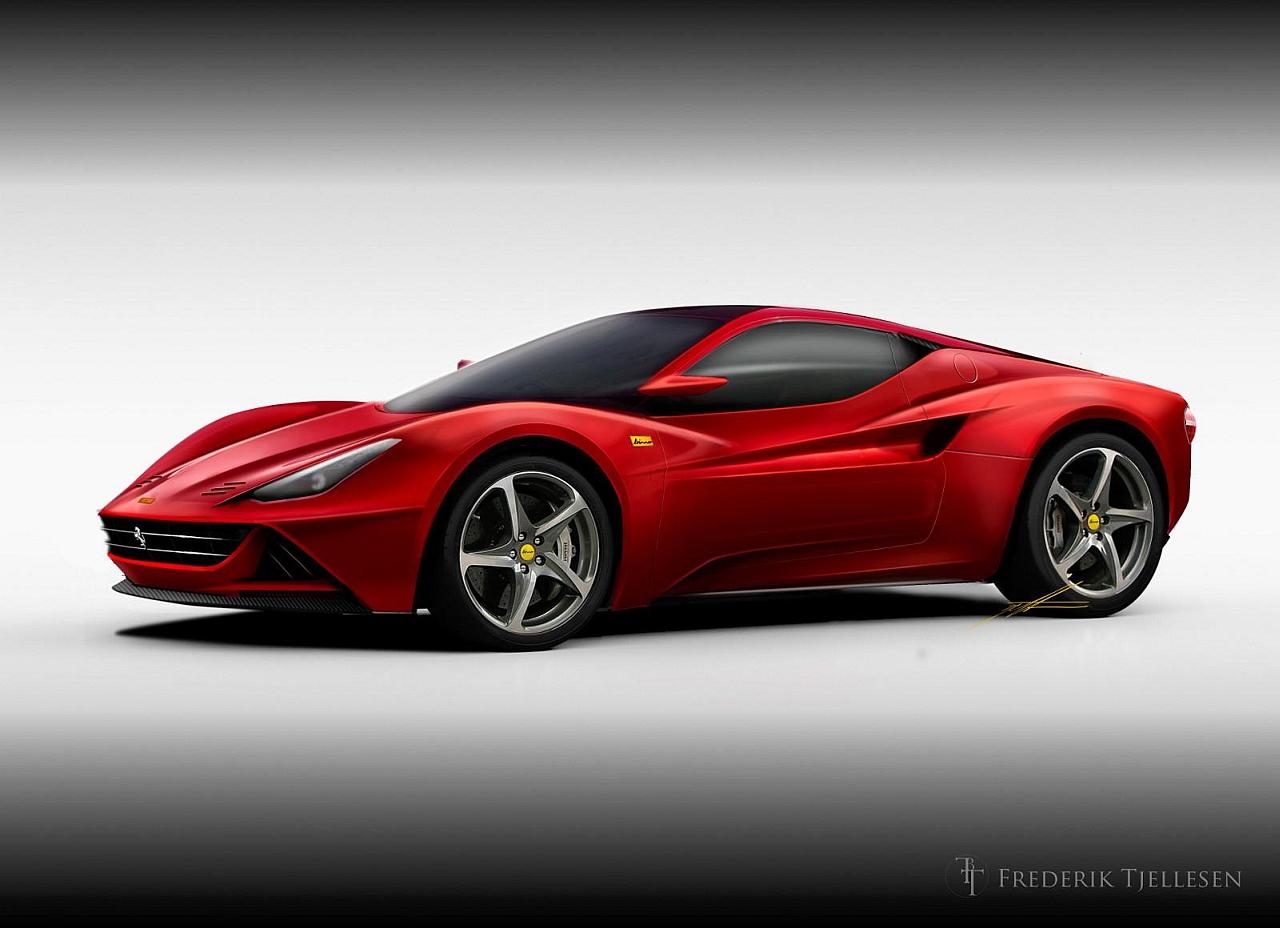