Known as the Grand Voyager outside of North America, Chrysler sells the model in more than 80 countries. The Auburn Hills automaker said that it has sold more than 12 million minivans world-wide since introduction in 1983.

Called the Chrysler Grand Voyager in markets outside North America, the vehicle is sold in more than 80 countries. Chrysler first began offering right-hand drive versions of the minivan in 1997 for markets such as the United Kingdom, Japan, Australia, New Zealand, South Africa, Singapore, and the Philippines. For international markets, the Chrysler Grand Voyager is equipped with an optional 2.8-liter common-rail diesel (CRD) engine, which accounts for approximately 90 per cent of sales in some European countries.

“In spite of an extremely challenging first half-year, Chrysler is continuing to invest in Canada,” said Reid Bigland, President and CEO, Chrysler Canada. “In July we announced that we will retain the third shift at the Windsor Assembly Plant. Today we are stepping up our commitment by expanding the products we build at the plant and preserving jobs in Ontario and Canada.”

The Windsor Assembly Plant was constructed in 1928 and began production of the award-winning Chrysler minivans in 1983. The 4.01 million square foot facility occupies 176.92 acres and employs approximately 4,627 workers, many of whom are represented by the Canadian Auto Workers. It remains Chrysler’s only auto assembly plant operating on three shifts.

Chrysler Group has sold more than 12 million minivans worldwide since the company invented the minivan segment more than 25 years ago, including more than 1.6 million in Canada. In 2008, the company sold 21,513 minivans outside North America.

Chrysler minivans have received more awards than any other ““ over 260. The vehicle offers more than 65 minivan-first features, such as the innovative Stow “˜n Go® and Swivel “˜n Go™ seating and storage systems. 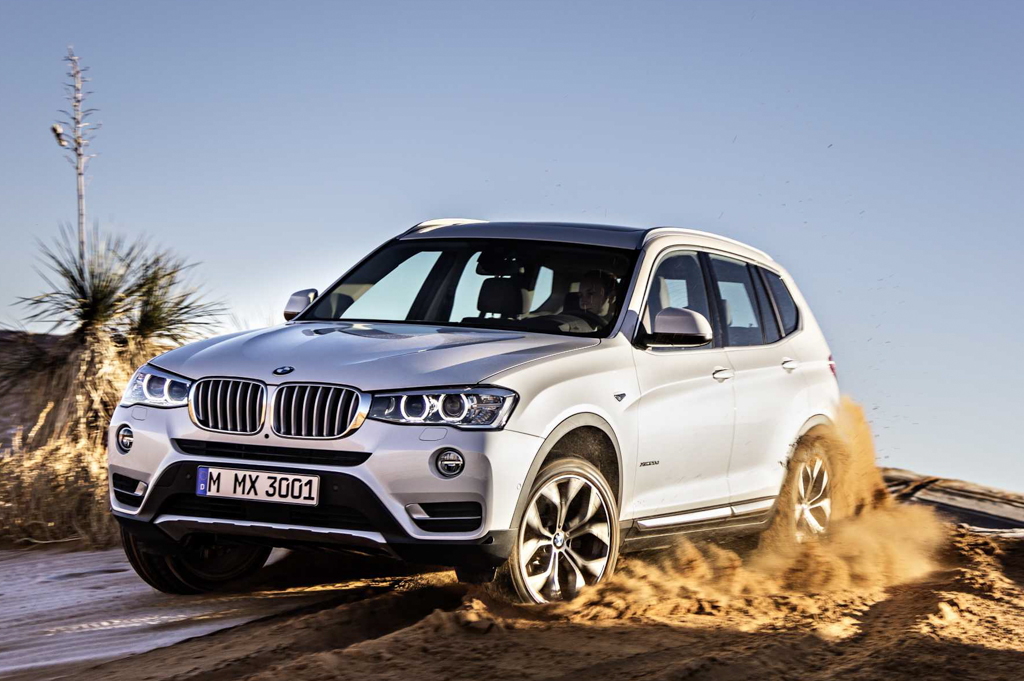 Report: Chevrolet Cruze diesel to debut at Chicago this year

January 28, 2013 Omar Rana Comments Off on Report: Chevrolet Cruze diesel to debut at Chicago this year