Kia has finally released the pricing details on the 2010 Kia Forte Koup, the two-door sibling of the new 2010 Forte Sedan. The two-door Forte Koup will be available in two trims including, EX and SX.

Pricing for the Forte Koup EX starts at $16,595 (excluding a $695 destination charge). Power comes from a 2.0L inline 4-cylinder engine that makes 156-hp and 144 lb-ft. Transmission choices include a 5-speed manual or 4-speed automatic. Estimated fuel-economy for the Kia Forte Koup EX comes in at an estimated 25/34 mpg (city/highway).

The 2010 Kia Forte Koup is on sale now at your local Kia dealership.

Click through for more detailed pricing information and the high-res image gallery. 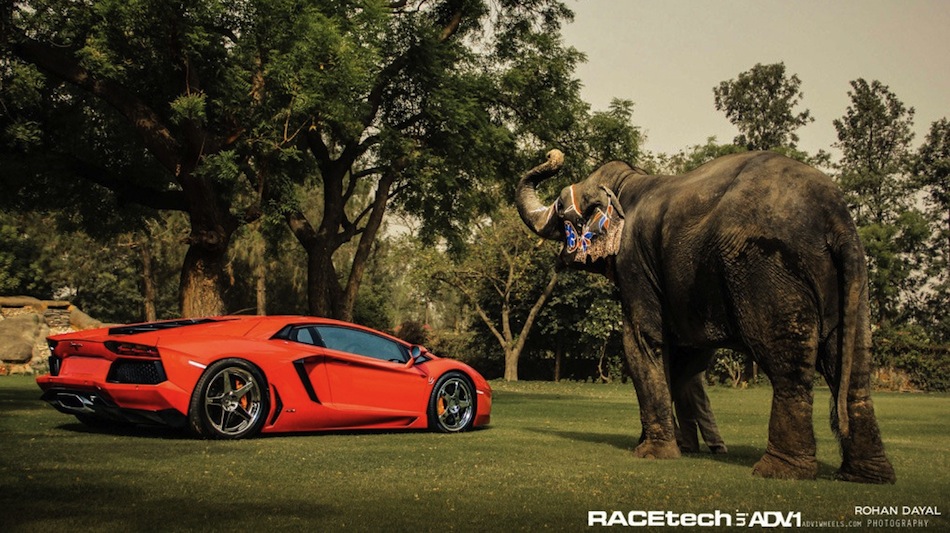 Lamborghini Aventador puts on ADV.1 shoes, stands next to elephant

August 8, 2012 Omar Rana Comments Off on Lamborghini Aventador puts on ADV.1 shoes, stands next to elephant