Gordon Murray may be busy working on his T25 family city-car, but the creator of the McLaren F1 has not abandoned plans to work on a successor to the landmark supercar.

“It will be the world’s next F1,”Murray told CAR Magazine. “However, it will be a dramatic step backward in power and top speed.”

Murray said that the successor to the McLaren F1 will “offer the ultimate in driver appeal and engineering exquisiteness, and still be highly expensive and exclusive.” He said that it will be so exclusive that “it’ll be a new breed.”

“The way supercars are done right now, they’ve got no future at all,” he said. While Murray still has yet to sit down and come up with official weight, power and other performance targets, he promises that the car will be much lighter and smaller than the current F1.

As for the up coming P1 from McLaren, Murray says “it”s bound to disappoint” – and that means a lot coming from the creator of one of the best supercars to ever ride on Earth. 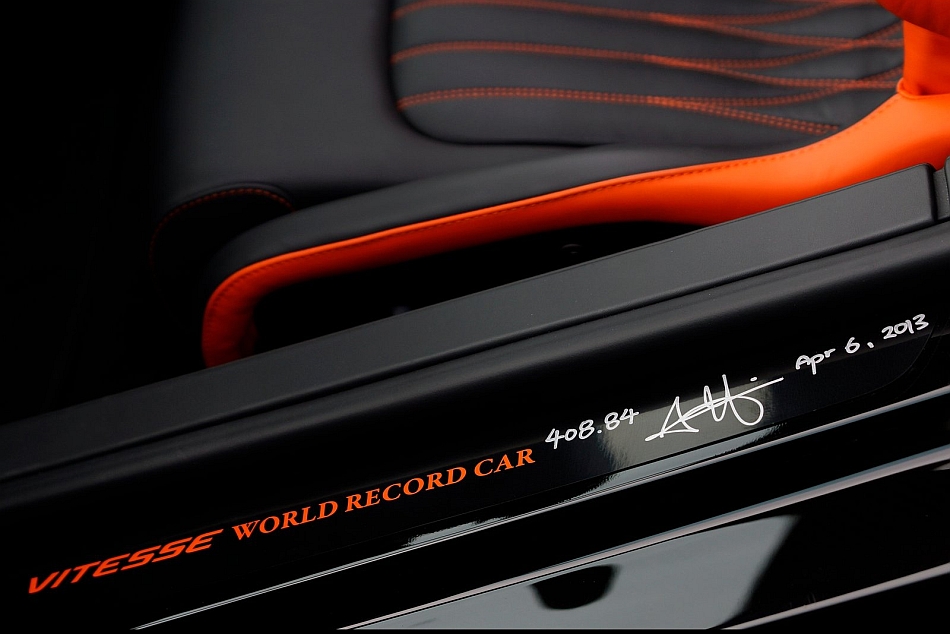