Volkswagen announced today that it will show the new generation Polo BlueMotion, Golf BlueMotion and the Passat BlueMotion at the 2009 Frankfurt Motor Show on Sept. 15. All three models are the most fuel-efficient models in their respective classes and can be ordered in Europe later this fall.

Power for the new 2010 Volkswagen Polo BlueMotion comes from a 75-hp 1.2L TDI. Along with some BlueMotion fuel-saving technologies the Polo BlueMotion returns an estimated fuel-economy of 3.3 liters per 100 km (or 71 mpg in U.S. terms).

Last but not least, the Volkswagen Passat BlueMotion is powered by the same 105-hp common-rail turbo-diesel from the Golf BlueMotion. That allows the very green Passat to go from 0 to 62 mph in 12.5 seconds. Fuel-economy is estimated at 4.4 liters per 100 km (54 mpg).

No word on when, or if, these models will make it to our side of the world.

The World’s Most Fuel-Efficient Cars in their Classes:

BlueMotion premieres of the Polo, Golf and Passat at IAA 2009

Wolfsburg, 02 September 2009 – What would be technically feasible if money were no object? What is the maximum fuel economy that a truly affordable car could attain? And how clean would its emissions be? Are there cars that can be purchased today that are already eco-friendly for the world of tomorrow? Is it possible for a car optimised for fuel efficiency to be just as uncompromisingly practical in everyday driving? These questions are becoming increasingly important to more and more people. On September 15, at the International Motor Show (IAA) in Frankfurt, Volkswagen will be showing what is feasible when the best available yet affordable technologies of our times are sensibly combined – in the new generation of the Polo BlueMotion, Golf BlueMotion and Passat BlueMotion. All three Volkswagens are the world’s most fuel-efficient models in their respective size classes; all three are celebrating world premieres as production versions at the IAA; and all three can be ordered later this fall.

Polo with 3.3 litre fuel economy: The new Polo BlueMotion (55 kW / 75 PS) – with an average fuel consumption of just 3.3 litres diesel (equivalent to 87 g/km CO2!) per 100 kilometres – is advancing to become the “3-liter fuel economy car” of the modern era and the most fuel efficient five-seater in the world. Compared to a conventional Polo TDI with 75 PS, CO2 emissions were reduced 20 percent, and fuel consumption was reduced by 0.9 litre per 100 kilometres – thanks to BlueMotion­Technologies that include a new high-tech 1.2-liter TDI. They make the commute to work, vacation trip and long weekend affordable again. A person driving a Polo BlueMotion from Berlin to the IAA in Frankfurt, for example, can cover the 545 kilometre route for just 19 Euros* in fuel costs. Refueling becomes an afterthought, since the 45 litre tank of the Polo BlueMotion leverages a theoretical range of 1,363 kilometres. One more example related to costs: According to the German Federal Bureau of Statistics, the average German car driver drives a total of 11,000 kilometres per year. For Polo BlueMotion drivers this means that they can cruise the entire year on just eight fuel fill-ups and 377 Euros* in fuel costs. The Polo BlueMotion, which can move at 173 km/h if necessary, makes its market debut in 2010.

Golf with 3.8 litre fuel economy: Motoring at a cost level practically as pleasing as that of the Polo is the new Golf BlueMotion (77 kW / 105 PS). Thanks to its fuel consumption of just 3.8 litres diesel (99 g/km CO2), it is the world’s most fuel-efficient car in its class. Its theo­retical range is 1,447 kilometres (55 litre tank). Average annual fuel costs: just 439 Euros or about 37 Euros* per month

The most fuel-efficient Golf of all times is powered by a new, quiet common rail turbo-diesel. Like all TDIs, this engine does not lack in power by any measure. Just the opposite is true: The 105 PS sixteen-valve, four-cylinder engine generates its maximum torque of 250 Newton-Meters at a low 2,000 rpm. Equipped with these key performance parameters, the engine accelerates the Golf BlueMotion to 100 km/h in just 11.3 seconds. Its top speed: 190 km/h. The new Golf BlueMotion will first arrive at European dealers in late fall of this year.

Passat with 4.4 litre fuel economy: The driving range of the new Passat BlueMotion may just be record-setting. With an average fuel consumption of just 4.4 litres diesel (114 g/km CO2) per 100 kilometres, it can cover 1,591 kilometres on one fill-up of its 70 litre tank! That adds up to just seven fill-ups per year. Cost point: 502 Euros*. There is no other car of this size on the road today that is more fuel-efficient. Advance orders start in early October, and the new Passat BlueMotion will be at dealers one month later – as a saloon and an estate car. The Passat shares its 77 kW / 105 PS common rail TDI with the Golf BlueMotion. A look at the Passat’s superior performance data reveals the tremendous potential of this engine and the aerodynamic properties of the Passat: 193 km/h top speed and 12.5 seconds for the sprint from 0 to 100 km/h.

TDI + Start-Stop + Regeneration: The BlueMotionTechnolo­gies aboard the three super-economizers make up a comprehensive package of extremely diverse high-tech components and detailed solutions. Building the foundation for the extremely low fuel consumption and emission values of these cars are their new common rail TDI engines with modified engine management software and reduced idling speed. Power transfer is handled by five-speed gearboxes with longer gear ratios. A gear-shift indicator integrated in the instruments ensures that the BlueMotion models are always driven at the gear stage that is optimal for fuel economy.

Other BlueMotion features include energy recovery (regenerative braking), a Start-Stop system (automatic engine shutoff, such as at red lights), tyres optimized for low rolling resistance, especially lightweight low-drag wheels, improved fine tuning of body aerodynamics and a lower chassis (Polo and Golf). In addition, the new BlueMotion models are distinguished from other versions of their respective model lines by stylish modifications and a customized interior. For the first time, Volkswagen – and this represents a clear reversal of market trends – is giving its BlueMotion models dynamic styling features that bridge the gap between sustainability and sporty appeal. The Golf and Passat, for example, are making their appearance with bumpers and side skirts from the avant-garde R-Line; the Polo meanwhile is distinguished by such features as completely new radiator grille styling and special alloy wheels. The Polo and Passat Estate also have an independent rear tailgate spoiler.

Pricing is not left out of the equation by any means, and it is consistent with our declared goal of offering very advanced eco-friendly cars at affordable prices. And BlueMotion is certainly affordable. 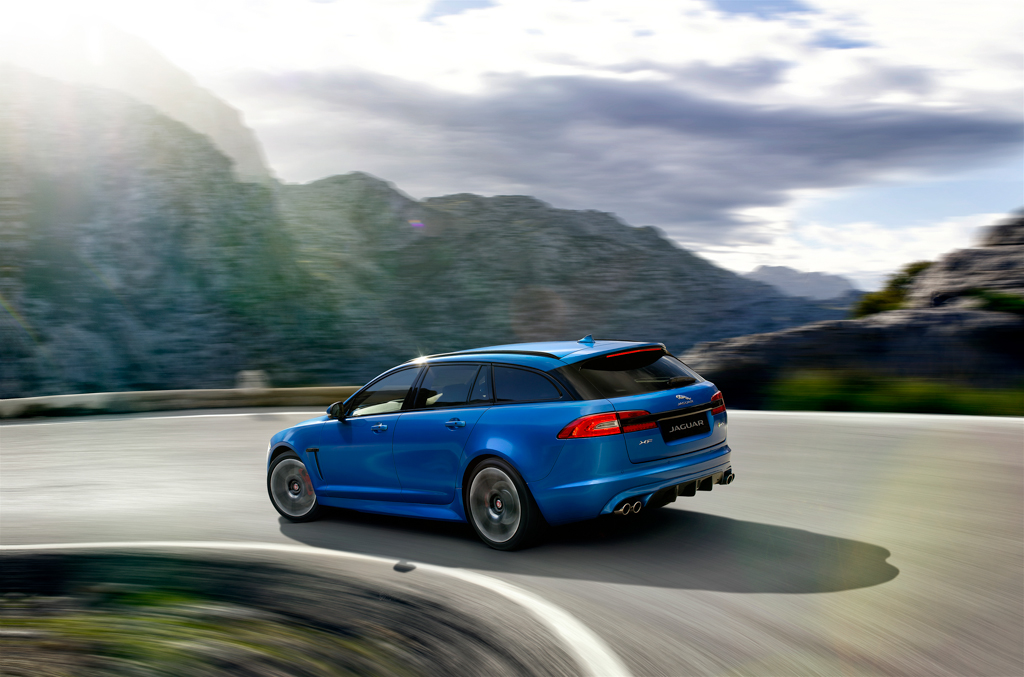