We’ve already seen Ford fulfill one dream by putting a blind man, Roger Keeney, behind the steering-wheel of a 2010 Mustang as a part of the company’s ongoing “˜10 Unleashed program. We also saw drifting phenomenon Vaughn Gittin, Jr. drift a modified 2010 Mustang GT in Japan. However, this dream, fantasy, drag race grudge match, or whatever you want to call it, is by far the most interesting of them all.

Meet Derek Murrell of Lake Mary, Florida. Ford gave him the chance to challenge his high-school shop teacher Bill Rosenblum in a 2010 Ford Mustang GT drag race. Rosenblum, a big influence on Derek and his passion for cars, is a local racer in central Florida. After hearing Rosenblum talk up his racing skills in class, it became Derek’s goal to face-off against his teacher and mentor. The winner of the race got a brand new 2010 Ford Mustang GT. Find out who wins after the jump.

Do you even know how many teachers we wish we could race and smoke? Countless.

Click through for the three part episode to watch Derek race his teacher. 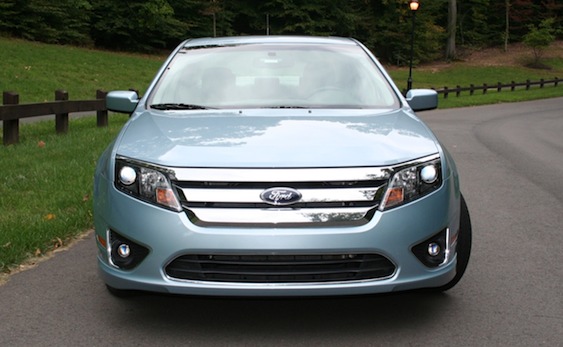