It’s been a while since we’ve heard anything from Chrysler so it’s a bit refreshing that today Chrysler Group brings us some good news. The Auburn Hills automaker announced that its 2010 Chrysler Sebring and 2010 Dodge Avenger have earned the 2009 Top Safety Pick rating from the Insurance Institute for Highway Safety (IIHS).

The 2010 Chrysler Sebring and 2010 Dodge Avenger offer more than 30 safety and security features, including: 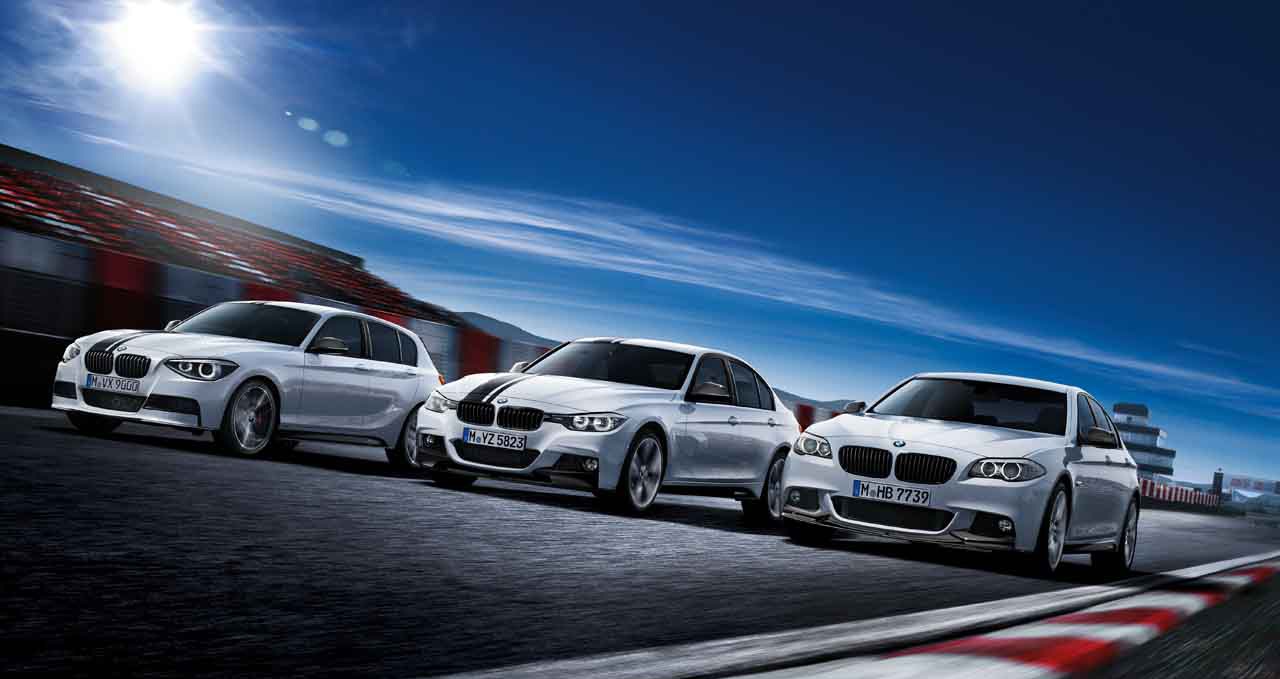 BMW M Performance Parts to beef up standard model, will debut in Geneva

February 16, 2012 Omar Rana Comments Off on BMW M Performance Parts to beef up standard model, will debut in Geneva

Tokyo 2009: BMW Alpina B7 Bi-Turbo long-wheel-base rolls in to Tokyo