As a heads up – we are working on new egmCarTech. We have no timetable on when the new egmCarTech will be completed but we’re pretty sure you won’t be disappointed. It will have more features, more interactivity and will look a lot cleaner. Keep your hopes up – in the mean time, enjoy some random findings from around the Internet.

Largest U.S. Hummer dealership begins selling guns: Jim Lynch Hummer, the nation’s largest Hummer dealer, has some new inventory for it customers – tactile rifles, handguns, shotguns and ammunition. Lynch said that he began realizing two years ago that he’ll have to start selling something other than Hummers to keep his stores open.  “It slowly started going down,” said Lynch. “And then with the fuel prices, sales really took a big dip. And again with the economic crisis.” – BND

Study shows electric-vehicle driver’s range anxiety: A study conducted by Aerovironment shows that electric-vehicle drivers are not willing to travel more than half the distance shown on their range indicator. While drivers said they were confident in the range listed by the EV, they wanted to conserve the considerable amount of energy left in their vehicle. Like most gasoline powered car drivers, EV drivers are unwilling to push their battery-powered cars to the limit. – AllCarElectric 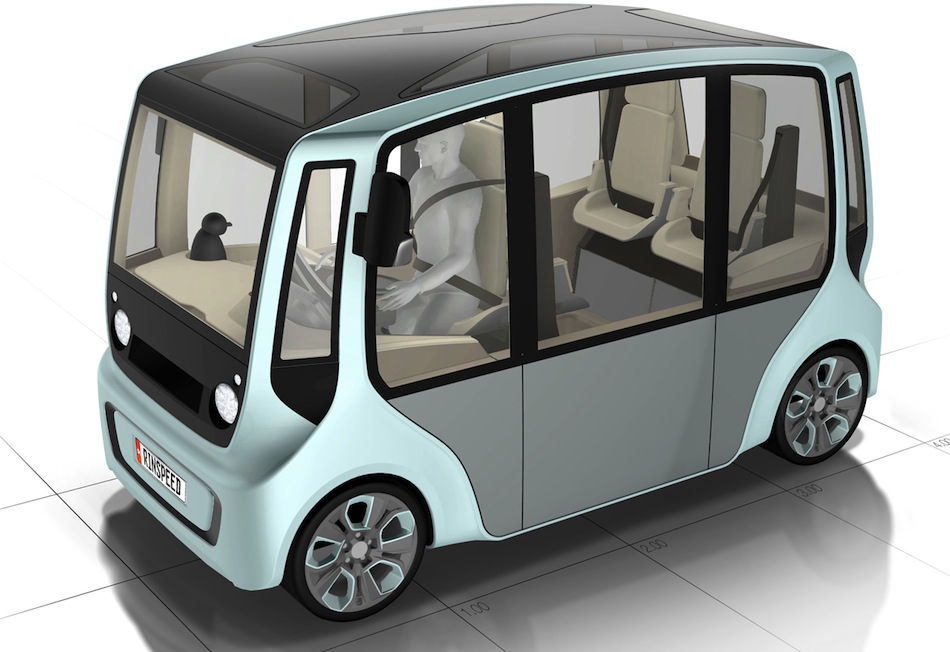