A 2009 Coventry University graduate, James Trim, has unveiled his latest project and the idea of a greener, much-more environmentally friendly Aston Martin. Known as the Aston Martin Volare, Trim says that his design will keep Aston’s “fantastic sound and outright performance customary with that of a petrol equivalent, but would provide drivers the world over with equal amounts of guilt free motoring.”

While we highly doubt anyone driving an Aston Martin has any ounce of guilt, we think Trim may actually be onto something here.

Trim says that “the two-seater Volare adopts a high-power fuel cell stack, located between the front seats, a rear mounted battery pack, and a co-axial electric motor at the front. To aid the Volare”s weight distribution, the two hydrogen storage tanks have been positioned directly above the car”s rear axle.” He says that the layout ends up giving the Volare an optimum weight distribution.

We don’t want to even think about the cost of development and the price-tag of such an Aston Martin, but kudos to Trim for coming up with this green-supercar idea. 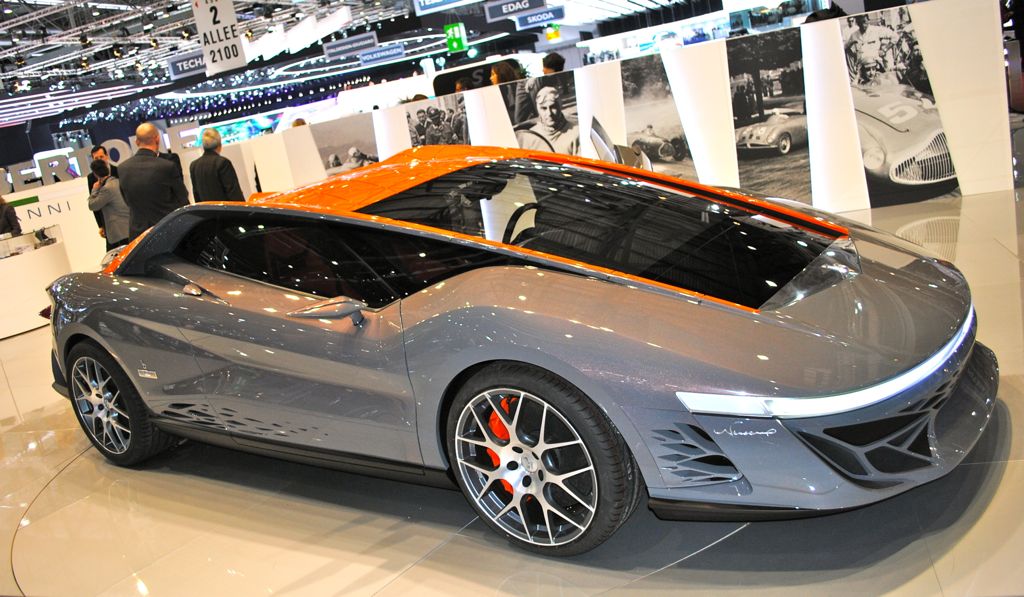