Honda is stepping up the game in the mid-size segment with a couple of additions to its 2010 Honda Accord. For 2010, Honda added new features including Bluetooth connectivity on models equipped with leather seating (previously it was only available with a navigation-equipped model) and new rear seat ventilation ducts on the Accord sedan EX and EX-L models.

There are also subtle modifications including graphically optimized climate control button and the edition of a trunk roof lining on Accord EX models.

The 2010 Honda Accord is available in a sedan or coupe variant with a choice of a V6 or a 4-cylinder engine. The 3.5L V6 produces 271-hp and features Variable Cylinder Management technology that deactivates up to half of the cylinders while cruising to improve fuel economy. With the VCM system the V6 Accord sedan averages an EPA estimated fuel-economy of 19/29 mpg (city/highway). Buyers may also opt for the base 2.4L 16-valve DOHC i-VTEC 4-cylinder engine that makes 190-hp and allows for an EPA fuel-economy rating of 21/31 mpg.

08/19/2009 – Torrance, CA – Available as a sedan or a coupe, the Accord is designed to impress with a quality feel, engaging performance and accommodating technology.

The 2010 Honda Accord lineup receives new features on certain models with an expanded application of Bluetooth® HandsFreeLink® to vehicles equipped with leather seating surfaces (previously exclusive to navigation-equipped models) and new rear seat ventilation ducts on Accord Sedan EX and EX-L models for more-direct rear passenger airflow. Subtle modifications include graphically optimized climate control buttons and the addition of a trunk roof lining on Accord EX models.

“The Honda Accord offers something for a diverse range of people seeking anything from a comfortable family car to an aggressive coupe with looks and power,” said Erik Berkman, vice president of American Honda Motor Co., Inc. “The feature changes to the 2010 Honda Accord elevates its appeal and supports a legendary reputation as a class leader for quality and customer satisfaction.”

The Accord Sedan’s exterior expresses an upscale and powerful presence with a distinctive 6-sided grille, flared fenders and inset character lines sculpted into the sides of the body. Building on the sedan’s design character, the Accord Coupe’s unique muscular stance is highlighted by a longer hood, projector beam headlights and a sleek, lower-profile roofline.

New for 2010, a more-contrasting “lighter” gray color theme for the climate control buttons on all models helps to better differentiate the system controls in relation to nearby dark gray audio system buttons. Models equipped with the available dual-zone automatic climate control enhance the manual fan control override button to include on/off functionality with corresponding changes to the button graphic. For additional simplicity, the dual-zone activation button name changes to “SYNC” from “DUAL.”

Available engine choices include a V-6 and a 4-cylinder engine. The 3.5-liter, 24-valve SOHC i-VTEC® V-6 engine produces 271-horsepower and takes advantage of Variable Cylinder ManagementTM (VCM®) technology that can deactivate up to half of the cylinders while cruising to improve fuel economy. The VCM system contributes to an EPA city/highway fuel economy rating of 19/293 miles per gallon in the Accord Sedan V-6.

The performance-oriented Accord V-6 Coupe with 6-speed manual transmission exclusively has a 3.5-liter V-6 VTEC engine (without VCM, hence no “i” in VTEC) that offers an exclusive valvetrain, intake and exhaust system that broadens the torque curve in the low- to mid-rpm range. 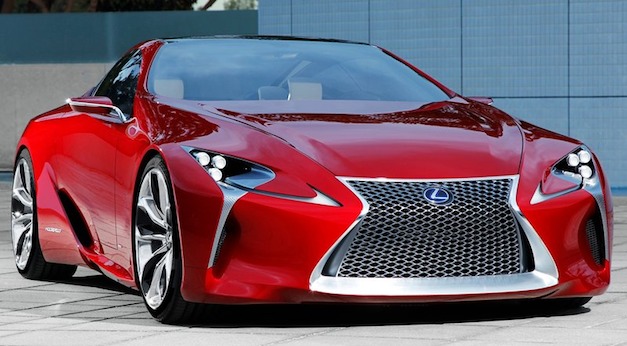 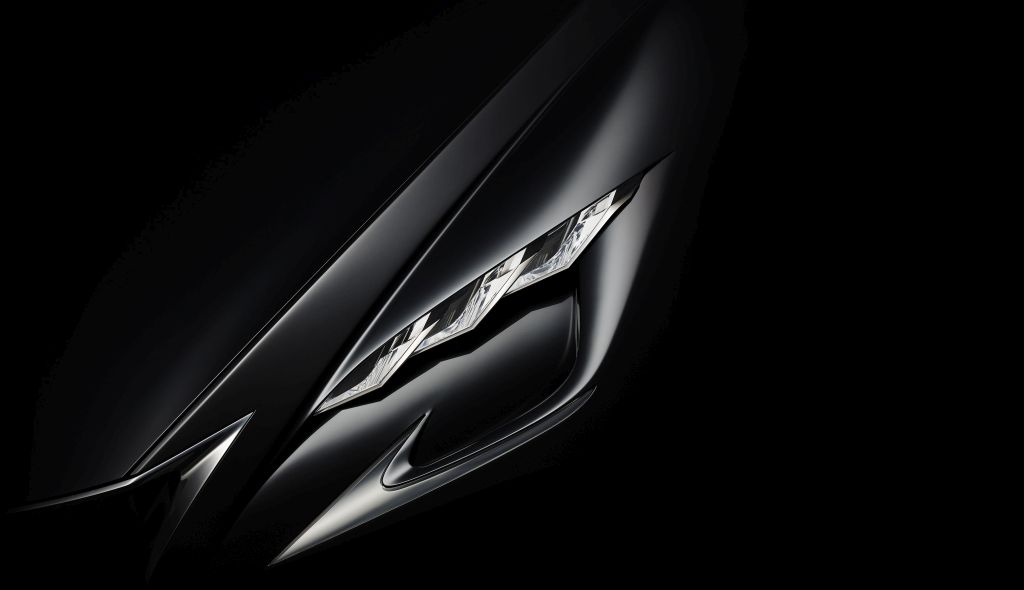