At a time where most new car shoppers are looking for fuel-efficient vehicles as a result of last year’s spike in gas-prices, the 2010 Ford F-150 SVT Raptor seems to be a shining star for the gas-guzzling pickup segment. According to Ford, the new F-150 SVT Raptor has exceeded expectations.

Ford is also gearing up to launch a more powerful version later this winter. Power will come from a 6.2L V8 making 400-hp with a maximum torque of 400 lb-ft.

PickupTrucks.com says that part of the Raptor’s success is due to its starting price-tag of $38,995 5.4LV8 and $41,995 for the 6.2L V8. Apparently, it is difficult to match that kind of performance and hardware to similar pickups at that price range.

Ford delaying some F-150 pickup shipments due to parts shortage

December 8, 2010 Omar Rana Comments Off on Ford delaying some F-150 pickup shipments due to parts shortage 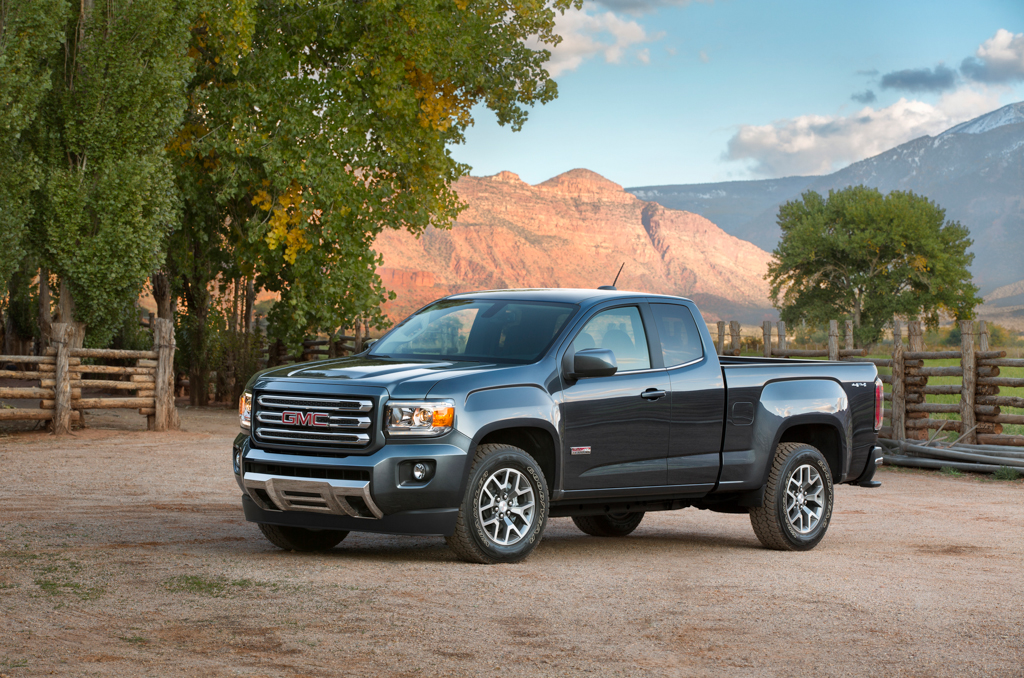