The 2010 Chevrolet Camaro, which outsold the 2010 Ford Mustang this past June and July by over 2,000 units, has fared worse than the Mustang in NHTSA crash test rating. Though the crash test rating is not generally a major selling point of cars in the pony segment, any advantage helps, right?

Make sure you check out our 2010 Chevrolet Camaro SS Review. 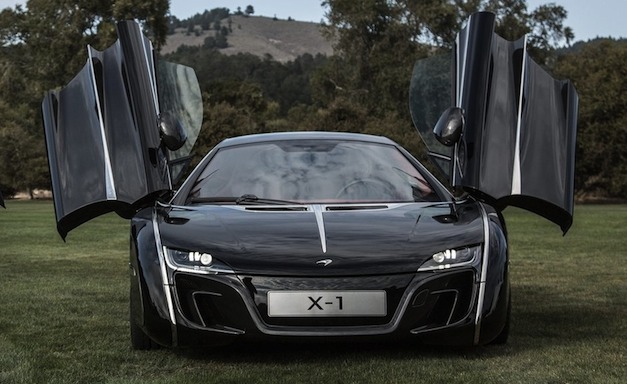 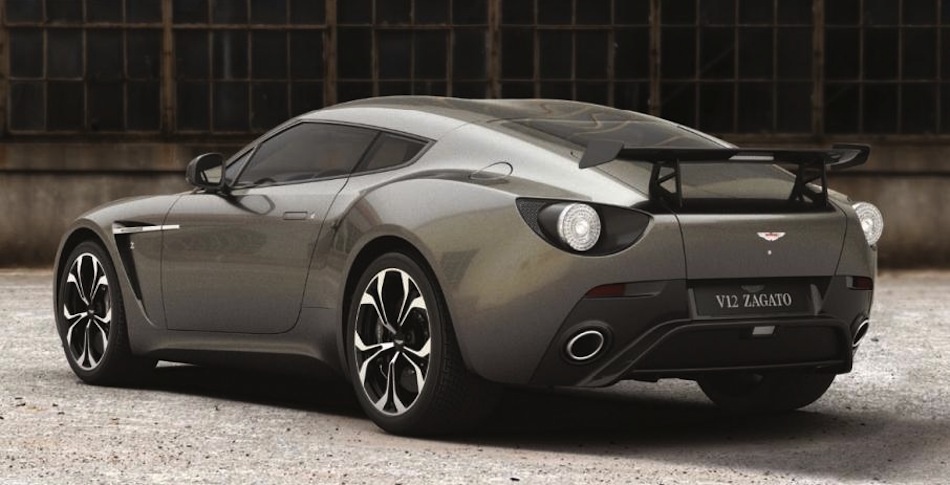