Over the weekend, we saw Nissan unveil its first mass-production electric-vehicle due out in the U.S. as early as next year. Nissan, which has been very vocal about its electric-future recently, said yesterday that it wants to mass market its electric vehicles globally by 2012.

According to report by AutoCar, an all-electric version of the upcoming Qazana crossover and a production version of the mini Nuvu electric-concept is a possibility for 2013.

The Qazana, which was unveiled at the 2009 Geneva Motor Show earlier this year, will be produced at Nissan’s Sunderland factory in the UK.

The production version of the Nissan Qazana will debut at the 2010 Geneva Motor Show.

March 26, 2015 Chris Chin Comments Off on Mercedes-Benz confirms the plan to introduce 10 new plug-in hybrids by 2017 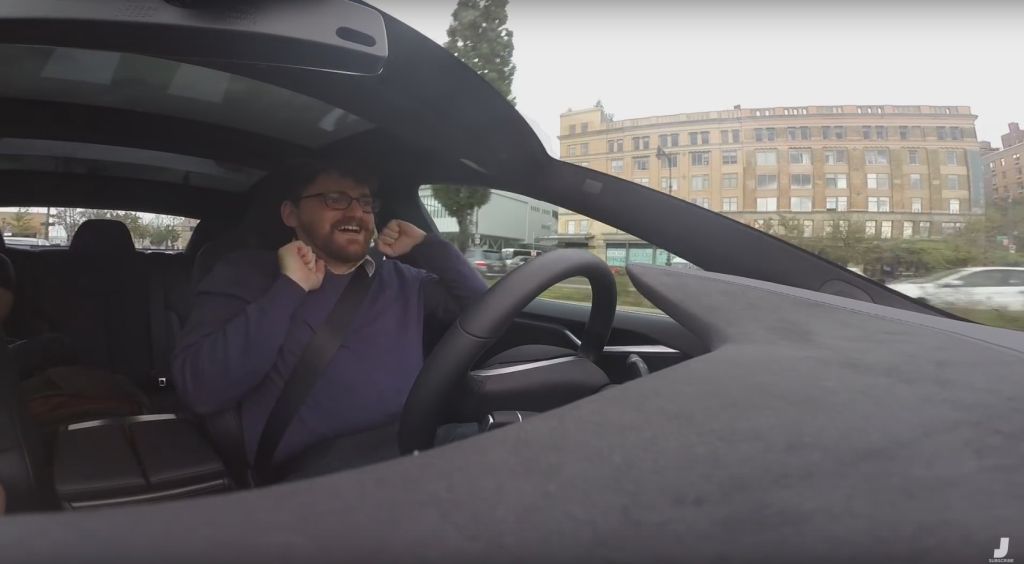