Chrysler Group LLC announced today that it will continue with the production of the Chrysler PT Cruiser – at least for another year or so.

The Toluca (Mexico) Assembly Plant will continue to build the PT Cruiser, which Chrysler says is “too cool to categorize” small car.

Some of the Awards the vehicle has won are the following: 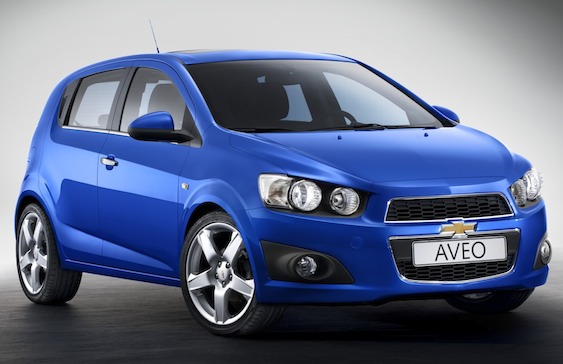 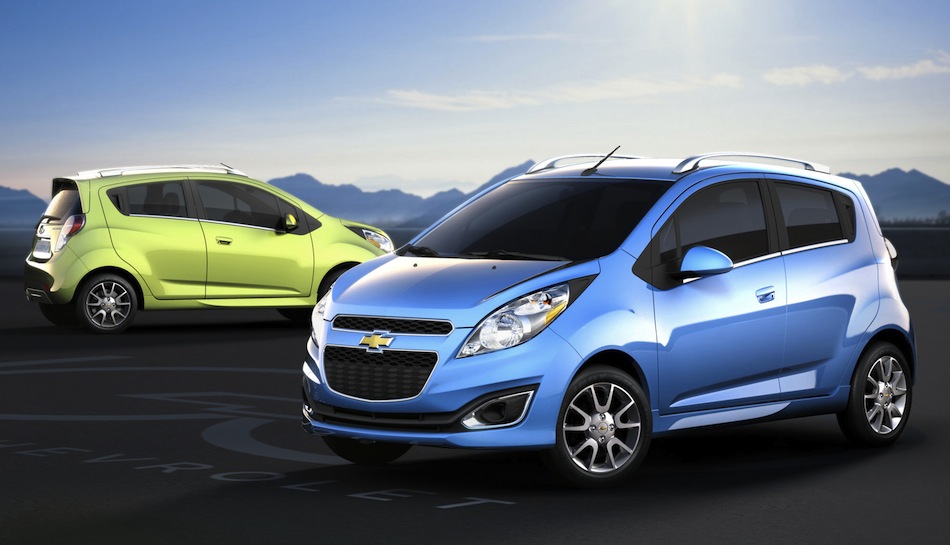