In a recent interview with CAR Magazine, Shiro Nakamura, design director for Nissan and Infiniti, took the UK publication around the Infiniti Essence concept, which made its debut at the 2009 Geneva Motor Show.

Nakamura said that the concept was given the green light in 2007, way before Carlos Ghosn and Nakamura arrived and decided to make Infiniti a real premium brand. He said that the Essence had a very big influence on how the current Infiniti model lineup looks.

Of course at this point you’re probably wondering if Infiniti has any plans to offer a production version of the Essence. Unfortunately, Nakamura says: “Essence is just a concept, we are not sure we are ready to build that type of vehicle yet. But it does show our future commitment. A coupe gives more freedom to express design and emotion ““ much better than a sedan.'”

He said that Infiniti is using the Essence to influence future models from the luxury automaker.

“We are adding even more to the line-up than we have today. Unfortunately, I cannot say which type of cars are coming, but we are definitely expanding from where we are today. Particularly in Europe, it”s difficult to win. And globally, we are not really at the level we want to be.”

Well, we really hope Infiniti eventually gets around to offering a production version of this beautiful concept. 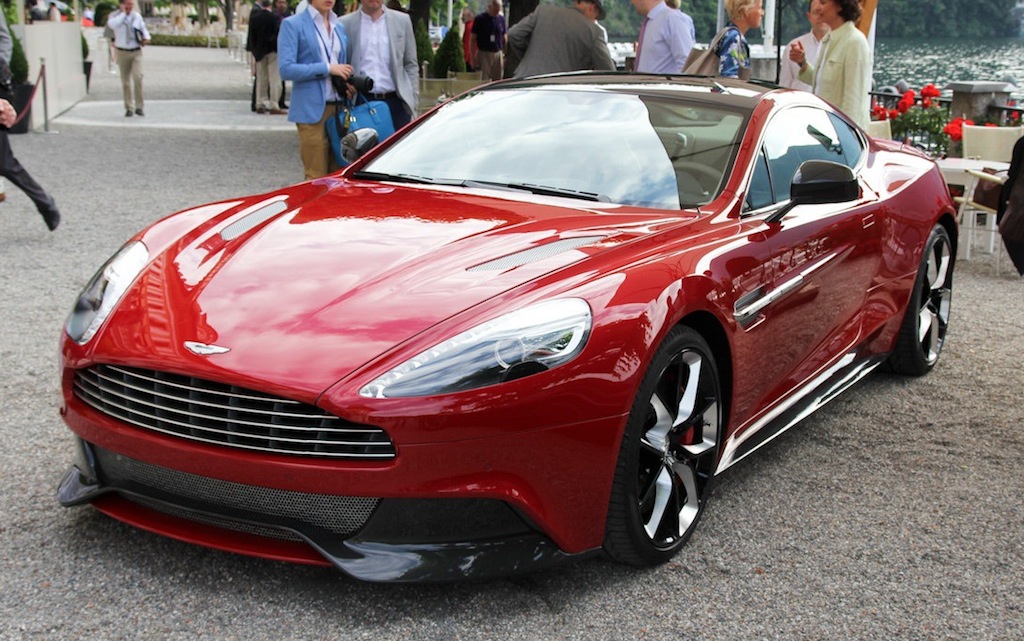 Aston Martin AM310 Concept debuts at Concorso d’Eleganza, hints at next DBS