GM says that the 2011 Chevrolet Volt electric drive unit helps the Volt produce produces 150-hp and 273 lb-ft of torque allowing it to hit a top speed of 100 mph. Earlier today during a live chat with Jon Lauckner, GM”s Vice President of Global Program Management, and one of the Chevy Volt”s founding fathers, a question about the Volt’s performance specifications was asked.

“0-60 will be approx 8.5-9 seconds depending on how many people are in the car, luggage, etc.   But, thanks to the characteristics of electric motors (max torque at 1 RPM), the launch feel of the Volt is equivalent to a 250 hp V6 engine…and even capable of squawking the tires, which I’ve done,” said Lauckner.

Asked whether it is possible to create an all-wheel-drive version of the Voltec drive train Lauckner said: “Definitely possible, but not planned at this time.”

Click through for the high-res image gallery of the 2011 Chevrolet Volt. 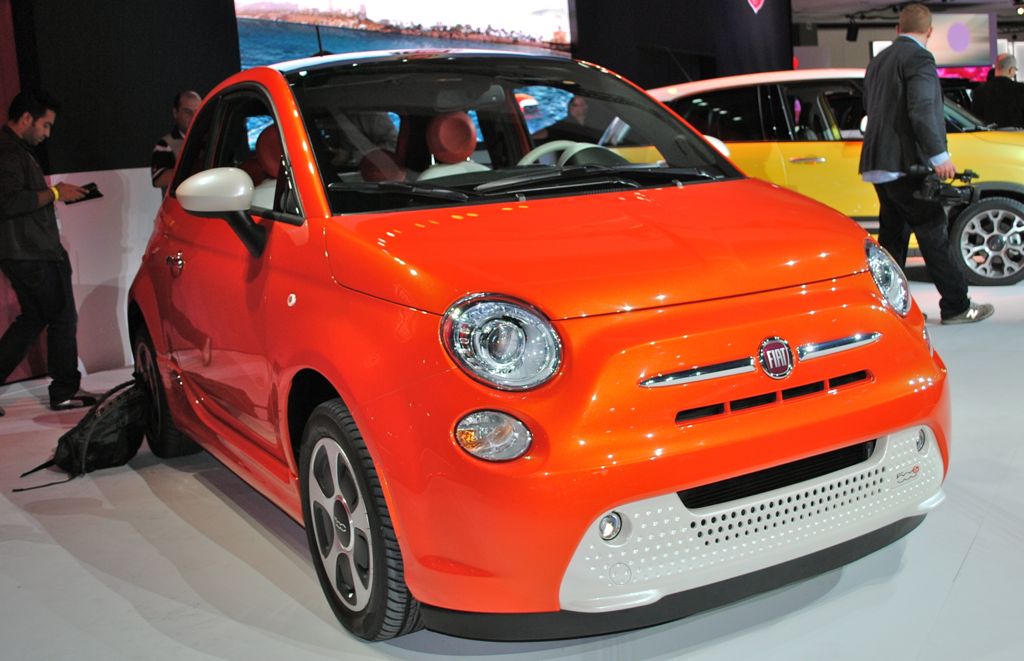