We know the title of this article angers a lot of you (and no one is probably more angry then us who had the privilege to experience the top-of-the-line Pontiac G8 GXP for a whole week).

During a live chat earlier this week, Maximum Bob Lutz said that the Pontiac G8 will be saved as a Chevrolet Caprice when GM kills the Pontiac brand at the end of this year.

“The G8 has finally been discovered by a broader percentage of the buying public. The owners are ecstatic about them, many calling it the best sedan they”ve ever driven,” said Lutz. “We consider it too good to waste. So we”re studying the feasibility of bringing it in as a Caprice for both law enforcement and the public.”

Writing over at GM’s Fast Lane Blog today, Bob Lutz said that the “G8 will not be a Caprice after all.”

“I”d mentioned it, and said we were studying it, giving it a serious look, because a car like the G8 was just too good to waste,” said Lutz. “That”s all still true. But I have to say that, with my new “marketing” hat on, upon further review and careful study, we simply cannot make a business case for such a program. Not in today”s market, in this economy, and with fuel regulations what they are and will be.”

Lutz said that the GM must be very careful as to where it allocates its budgets for the time being. He said that for now the resources must be allocated elsewhere. He reinforced that the move does not mean that GM is backing away from performance or rear-wheel-drive.

“We have a tremendous RWD team in Australia that gave us the beloved G8, a team that we will tap into at some point again in the future for its expertise and sheet metal. Just not right now.” 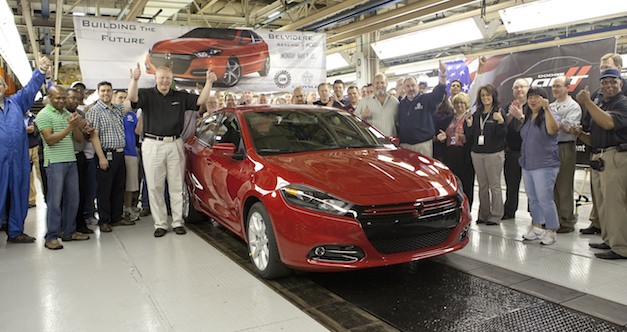