We’re pretty sure you remember the blurry, hazy teaser we saw of a new Bugatti yesterday. According to AutoExpress, the teaser is of a much-rumored four-seater from the supercar brand scheduled to be unveiled at the 2009 Frankfurt Motor Show in September.

So far, the model has been known as the ‘Royale‘ – however, AutoExpress says that the model will officially be called the ‘Bordeaux.’ What the heck does Bordeaux mean? Good ol’ Wikipedia says that “Bordeaux is a port city on the Garonne River in southwest France, with one million inhabitants in its metropolitan area at a 2008 estimate.” What connection does that have with Bugatti? Other than Bugatti being based out of Molsheim, France – we can’t think of anything.

Either way, sources say that the Bugatti Bordeaux will have a shooting-brake body style with horseshoe shaped tail-lights, a split rear-window, and a “dramatic central brake light.” 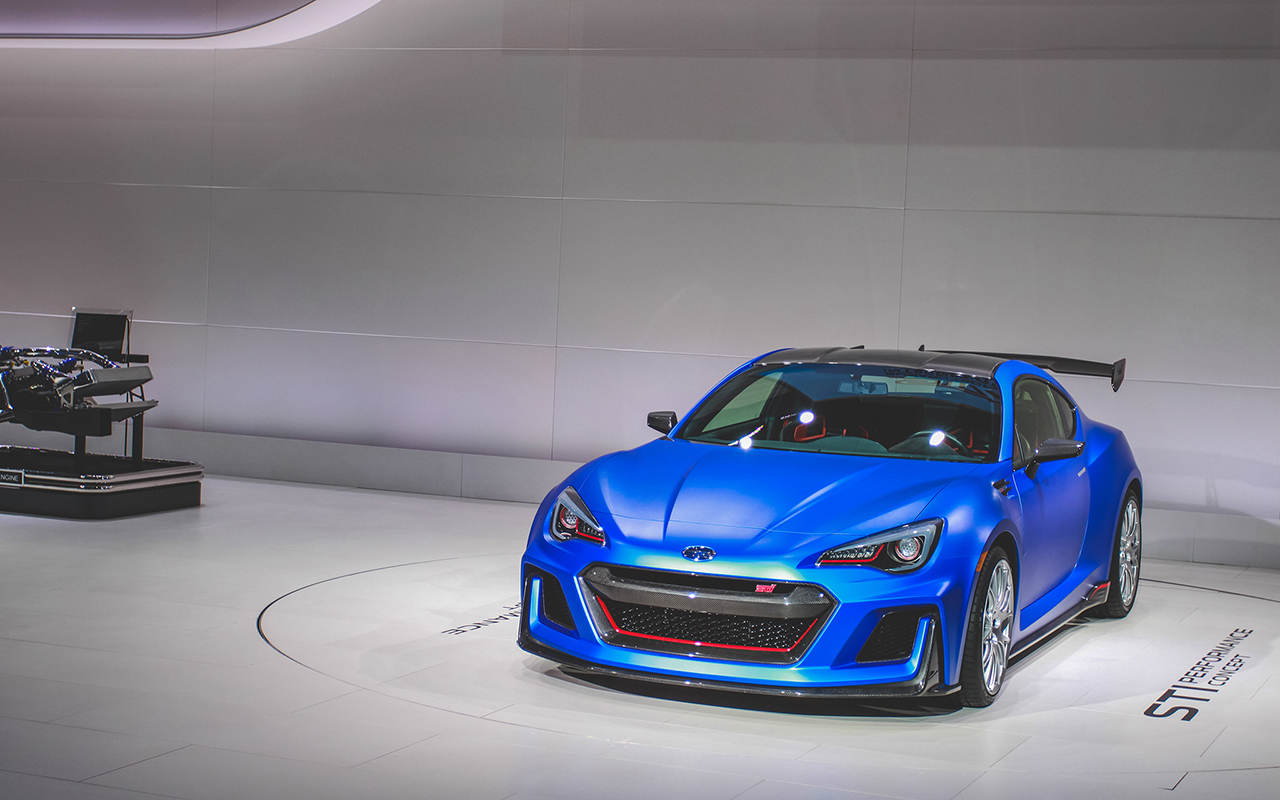