As General Motors and Ford move their full-sized sedans to global platforms, a modest downsizing of their vehicles is likely to occur.

Ford, which recently launched the redesigned 2010 Taurus, is already planning on moving the next-generation model to a smaller platform at the end of the current model’s cycle. Sources say that FoMoCo is planning to replace three different platforms that currently provide the foundation for most of the company’s mid and full-sized sedans, with a single mid-sized platform that could be modified for larger vehicles.

The new platform itself would be based on the European C/D-Class platform, which currently underpins the Ford Mondeo. Models like the Ford Fusion and Edge would end up moving to the new platform.

Larger vehicles like the Taurus will follow; nonetheless, the next Taurus will still be longer than the Fusion but slightly shorter than the current 2010 model. Similar changes will be made to the Ford Flex and Lincoln MKT crossovers.

GM is thinking of a similar strategy that would put the Chevrolet Impala to its upcoming Epsilon II platform, which will also underpin the next-generation Malibu as well. 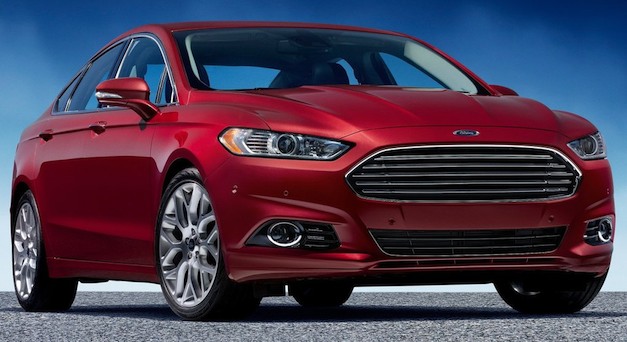