It’s a bit strange to be releasing an open-top model at the end of summer but Nissan today confirmed the pricing details on the 2010 Nissan 370Z Roadster, which will go on sale at Nissan retailers nationwide in September.

About the 2010 Nissan 370Z Roadster
While based on the exceptionally well-reviewed 370Z Coupe, that new ZÃ’ Roadster has a personality all its own. Its classic, wide-open sports car style starts with its automatic latching power convertible top, featuring a fabric inner liner and a large glass rear window with an integrated electric rear window defroster.

The top operation takes approximately 20 seconds and is controlled by either a center console-mounted switch or by a button located on the doors (top lowering only). The automatic latch system secures the top to – or releases it from – the windshield header without driver intervention. When in the down position, the convertible top is concealed beneath a full body-color hard tonneau cover, which extends forward to help create the ZÃ’ Roadster’s classic “double cockpit” style interior. 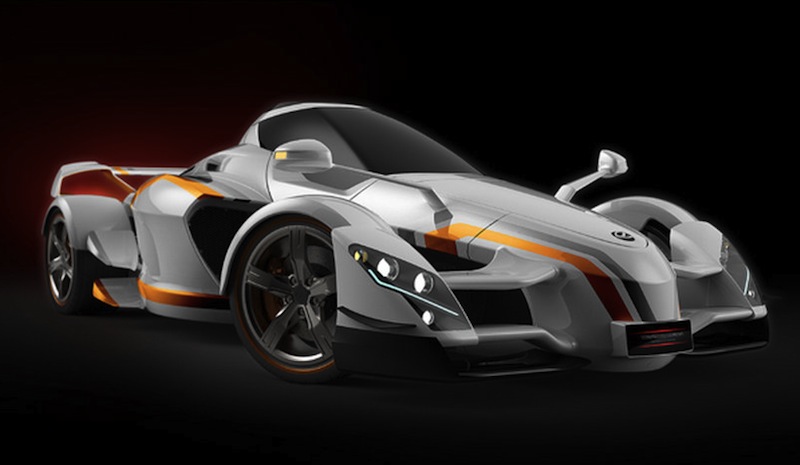