After General Motors goes through ‘surgical bankruptcy’ it will be very careful about where it spends money given to it by the taxpayers and government. Of course, that includes how GM spends on future products already in the pipeline like the Chevrolet Camaro Z28. It was reported earlier this year that the new-generation Camaro Z28 is completed but GM has put a hold on the launch since it’s strapped for cash.

A group of GM officials attending the Carlisle Nationals this past weekend held a Q&A session for the 2010 Chevrolet Camaro. Many of the question were focused around the Camaro Z28 and while nothing eye-popping was announced, their answers hinted that GM will offer a Camaro Z28 very soon.

– The Z28 hood will be as seen on the 2nd generation Bumblebee Camaro in Transformers: Revenge of the Fallen.
– It will receive a different grill treatment.
– It will most likely have a different rear design with a more aggressive touch.
– It will have Z28 emblems and graphics.
– It will make its debut sometime after the convertible variant is launched in 2011.

Power is expected to come from the same 556-hp 6.2L LSA V8 supercharged engine from the Cadillac CTS-V. 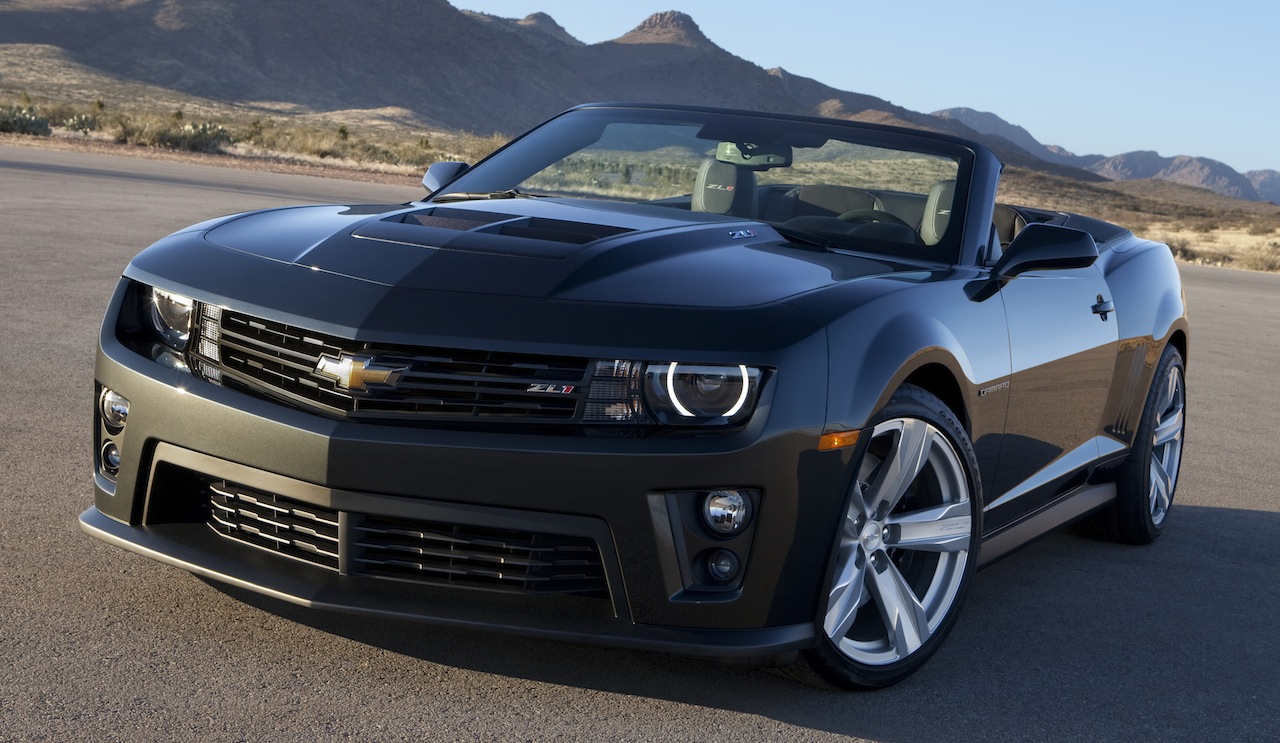