Sources reported Thursday that General Motors has picked its Orion Township plant over its Tennessee and Wisconsin factories to build a new small-car. Building the compact car at its Orion plant is expected to save some 1,200 jobs.

GM is expected to release an official press release after its board of directors approve the plan, which could happen as early as today.

The Orion plant employs some 3,400 hourly and salaried workers who are responsible for the production of the Pontiac G6 and Chevrolet Malibu. However, when GM phases out the Pontiac brand by next year, the plant will have additional capacity to produce a new vehicle.

Report: Kia to introduce small EV by end of 2011

October 1, 2011 Alexandra Comments Off on Report: Kia to introduce small EV by end of 2011 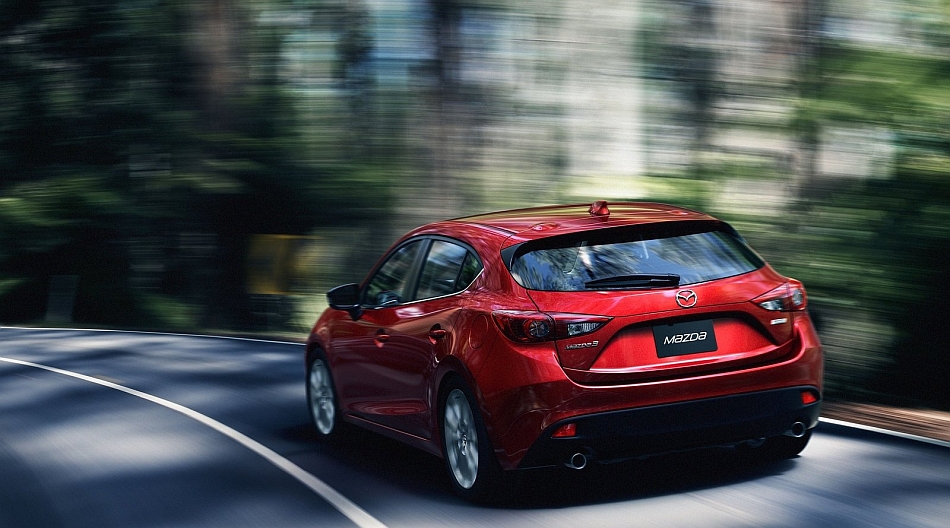