Joining its siblings, the 2010 Chevrolet Equinox and the 2010 Cadillac SRX, the 2010 GMC Terrain will go on sale in North American dealerships in September.

The base entry-level 2010 Terrain SLE1 is powered by a 2.4L 4-cylinder direct-injected engine making 182-hp. Mated to a 6-speed automatic transmission, the Terrain delivers an EPA-estimated high fuel-economy of 32 mpg.

DETROIT – GMC has announced that its all-new Terrain five-passenger crossover will arrive in showrooms in September sporting a starting price of $24,995 for the front-wheel drive model. An all-wheel drive model starts at $26,745. Both prices include a $745 destination and freight charge.

“The Terrain allows us to build on the evolution we started with the Acadia, applying the distinctive styling and capabilities that have always been a part of the GMC DNA to smaller, more fuel efficient vehicles that customers are seeking in today’s rapidly changing market,” said Susan Docherty, GM North America Vice President, Buick-Pontiac-GMC. “We think Terrain is a bold statement of GMC’s key role within the reinvented General Motors.”

The base SLE1 model comes standard with GM’s new 2.4L direct-injection engine and six-speed automatic transmission that delivers EPA-estimated highway fuel economy of 32 miles per gallon while offering a unique MultiFlex rear seat configuration that can optimized for either class-leading passenger legroom or nearly 64 cubic feet of cargo space behind the front seats. The base price also includes unexpected standard features, such as an integrated rear-view camera system and six-speaker AM/FM/CD audio system with USB connectivity and XM satellite radio service, along with a full suite of safety equipment, including six airbags, StabiliTrak vehicle stability control, and OnStar.

The GMC Terrain will be built at the CAMI assembly facility in Ingersoll, Ontario. 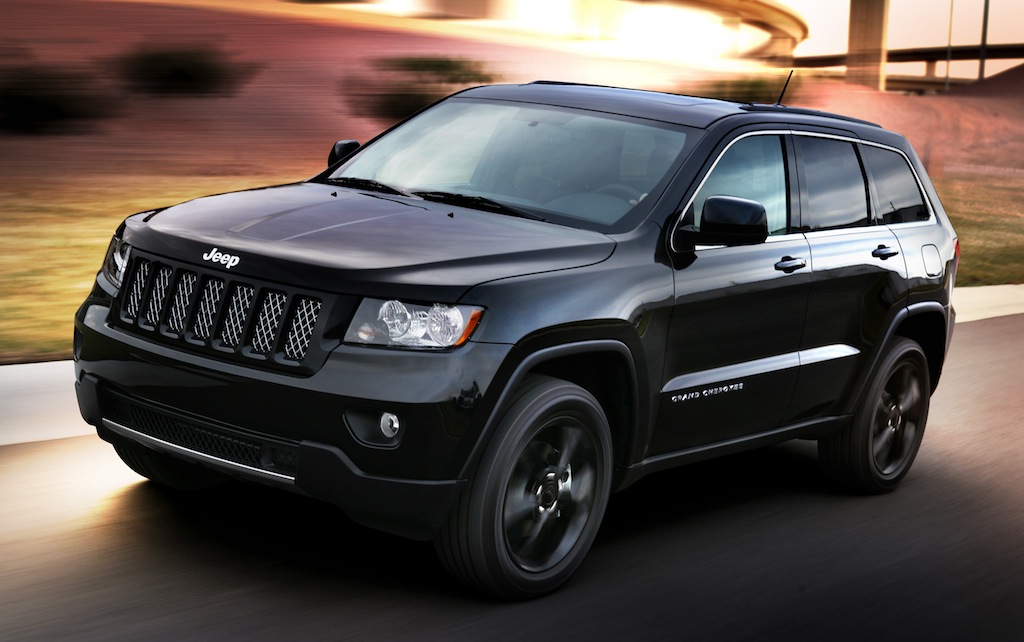