RM Auctions has announced that it will auction a pair of 2005 Ford GT supercars at the Meadow Brook and Monterey events this August. The proceeds from the auction will benefit the Juvenile Diabetes Research Foundation and its mission to find a cure of juvenile diabetes.

“The Ford GT represents the pinnacle of performance from Ford Motor Company and is a great opportunity for the savvy collector. Ford is proud to support the Juvenile Diabetes Research Foundation efforts by including these early VIN Ford GTs at the RM auction in Meadow Brook and Monterey”, said Edsel B. Ford II, Board Director, Ford Motor Company.

The first Ford GT, to be auctioned off at the 15th annual Vintage Motor Cars of Meadow Brook event, is the sixth vehicle from the initial production and is finished in vintage Mark IV read with white racing stripes. The second GT model is the seventh unit to be built, finished in Centennial white and blue livery. It will be auctioned off during RM’s Sports & Classics of Monterey event in Monterey, California. 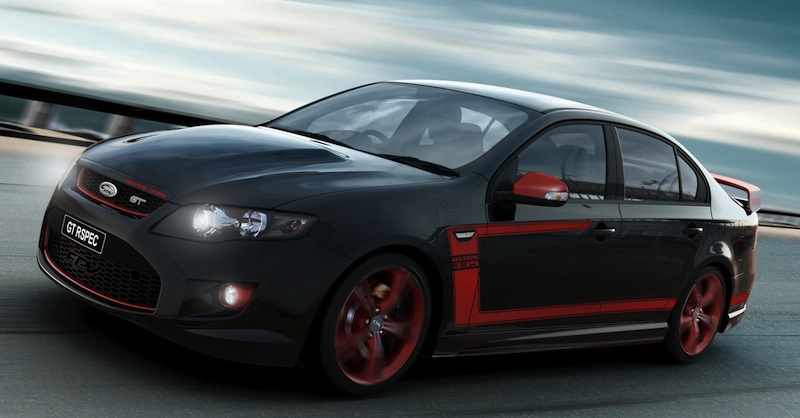