Ford of Europe says that due to a weak British pound, it is being forced to increase prices on all of its products sold in the United Kingdom. Starting July 1, FoMoCo will increase the sticker price of all vehicles sold in the UK by an average of 4 percent.

“In common with most of the U.K. auto industry, Ford is reacting to the sustained weakness of the pound against the Euro,” said Nigel Sharp, managing director of Ford of Britain. “Raising prices in difficult times, and when a scrappage scheme has been introduced, may seem counter-intuitive, but with so many of our costs priced in Euros, there is no choice if we are to maintain a viable business.”

Ford will add more than $1,000 to the price of popular models such as the Ford Fiesta, Ka, Focus, C-Max, Kuga and Mondeo.

Sharp said that additional price increases could be necessary. 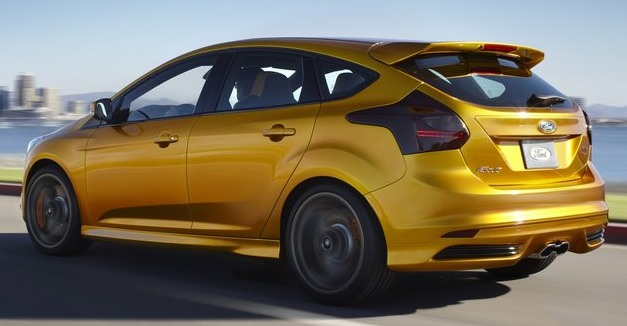