Porsche’s majority control of Volkswagen AG will bring a lot of new possibilities to the Stuttgart sports car manufacturer. One of the many things being discussed is a 4-cylinder engine for the Porsche Boxster and the hard-top Porsche Cayman.

A Volkswagen sourced 4-cylinder, although not officially confirmed, is in the works to be fitted into the Cayman and Boxster according to insiders.

The move will allow Porsche to reduce fuel-consumption and CO2 emissions of its lineup to allow it to better meet strict emissions requirements from the European and U.S. government.

“Clearly there is a trend to downsizing,” board member Klaus Berning said at a recent Panamera launch. “We have to do everything possible within the brand limits to lower CO2 (carbon dioxide) emissions. [A four-cylinder] brings a lot of efficiency, so I will not exclude that, but if you ask me did we already decide one, no.” 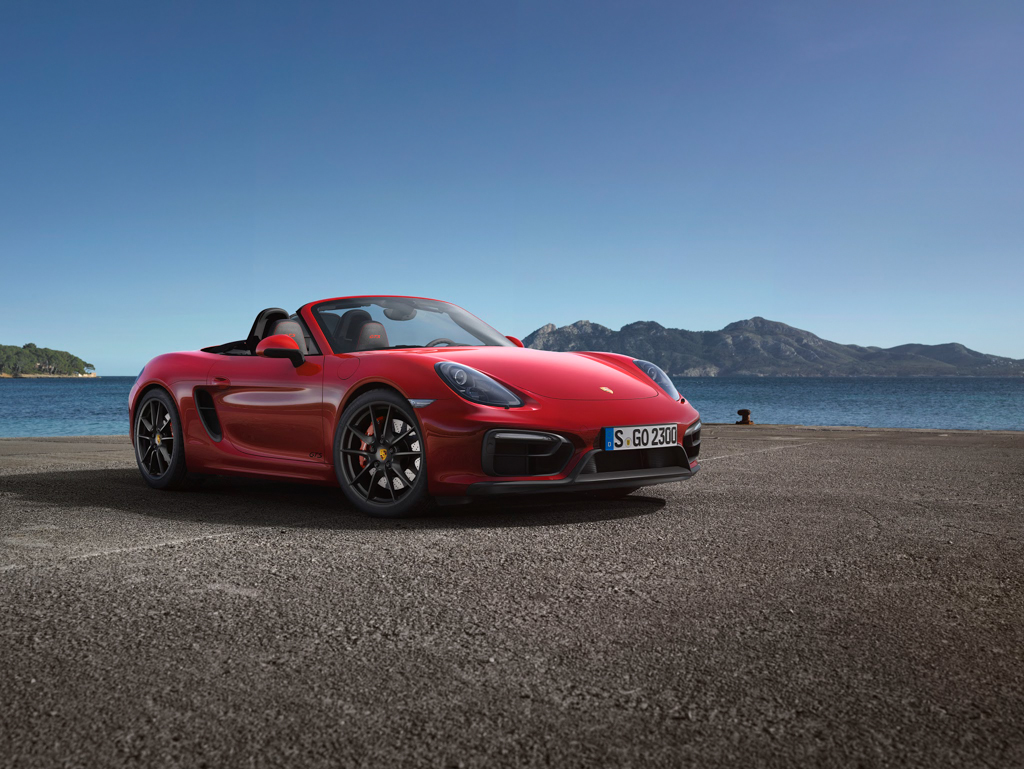