Chrysler’s PT Cruiser was scheduled to go out of production at the company’s Toluca, Mexico plant by this summer. Well, we have some good news for you PT Cruiser fans – the model will soldier on and will come off the line in December of 2010.

Originally the PT Cruiser was supposed to have a 5-year run when it was introduced in 1999. However, when Chrysler ended up producing 205,000 units in 2001 alone to keep up with demand, they kept the model going through the whole decade.

Think of the PT Cruiser as a place holder – after Fiat gains more access to Chrysler plants and dealers, the model will be replaced by Fiat based models.

After December 2010, the Fiat 500 will take over the PT Cruiser’s spot at the Toluca plant and so will the Fiat Panda, which will be sold as a Jeep in North America. 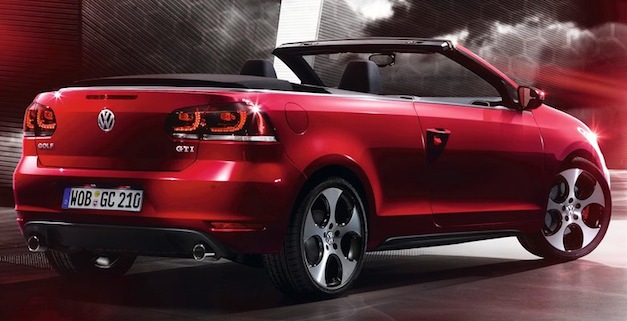