Audi has just dropped a sketch and a teaser image of the A5 Sportback that will make its debut at the 2009 Frankfurt Motor Show in September. Joining the Coupe and Cabriolet as the third member of the A5 family, Audi says that the A5 Sportback will be “as comfortable as a sedan, and as practical as an Avant.”

The Audi A5 Sportback will be available with a choice of two gasoline and three diesel engines. The two gasoline engine lineup will consist of a 2.0 TFSI quattro making 211-hp  and 258 lb-ft of torque and a 3.2L V6 quattro making 265-hp. Both models will features the Audi valvelift system, which allows the A5 Sportback to produce more power and higher torque, all while lowering fuel consumption.

Audi A5 Sportback Teaser and Sketch:

The new Audi A5 Sportback
As elegant as a coupe, as practical as an Avant

The brand with the four rings leads the pack with a new vehicle concept: The Audi A5 Sportback combines the best of different automotive worlds. It is as emotional and elegant as a coupe, as comfortable as a sedan, and as practical as an Avant. The Sportback joins the CoupÃ© and Cabriolet as the third member of the A5 model family – and at the same time creates a new segment. With an exciting design, great everyday utility and highly efficient and powerful TFSI, FSI and TDI engines, the A5 Sportback will arrive at Audi dealerships in September. The car will be open for ordering with an entry price of EUR 36,050 for the 2.0 TDI version. A version with an even more attractive price will follow in the middle of 2010. This will make the A5 Sportback the entry model for the A5 model range.

The A5 Sportback represents a milestone in car design. The five-door coupe excels in its elegant, elongated, sporty profile. The large hatchback fits perfectly into the tail-end styling. The spoiler lip and the diffuser insert provide contrast and emphasize the athletic tautness of the elongated contour. The coupe-like silhouette is the result of a roof section with a long, tapering roofline that is moderately lower by 36 mm (1.42 inches) than the A4 Sedan and of the short overhangs at the front and rear as well as the long wheelbase of 2,810 mm (9.22 feet) and the four frameless doors with their slim, dynamic window styling. The unusual hatchback design is distinctively emblematic of the vehicle’s excellent functionality. With the Sportback, the designers of the Avant are setting trends in tail-end design while combining sportiness, comfort and utility in a completely new way.

The unique functional concept in conjunction with the emotion-packed design creates a cutting-edge mix of coupe and Avant. The baggage volume of 480 liters (17.0 cubic feet) nearly equals that of the A4 Avant, and it has an impressive 980 liters (34.6 cubic feet) with the rear seatbacks folded down.

The A5 Sportback provides a full measure of comfort on all four seats and convenient entry and exit through every door. Despite the fact that its exterior height is less than that of the A4 Sedan and that its roof tapers at the rear, the Sportback has comparable headroom and legroom.

The powerplant of the A5 Sportback is another advance along the path of innovative technologies Audi has been charting: All engines are of the direct injection type – the diesel versions are sophisticated common rail TDI units while the gasoline engines are based on the FSI concept. All engines meet the EU5 exhaust emission standard. The diesel versions are equipped with particulate filters.

Initially the A5 Sportback will be available with a choice of two gasoline and three diesel engines. The two gasoline versions, the 2.0 TFSI quattro with an output of 155 kW (211 hp) and 350 Nm (258 lb-ft) of torque and the 3.2-liter V6 quattro generating 195 kW (265 hp) are both equipped with the Audi valvelift system. This feature can produce more power and higher torque as well as lower fuel consumption.

The newly developed ESP control with electronic differential lock on the front axle ensures noticeably improved steering response as on the CoupÃ© and Cabriolet and compensates effectively for change-of-load reactions – which increases driving safety.

The perfect addition to this technology package is the Audi drive select dynamic driving system – this allows the driver to choose between three different modes which influences the throttle response characteristics, the shift points for the seven-speed S tronic or multitronic transmissions, and supports the servotronic steering. If the vehicle is equipped with the MMI operating system, a fourth, freely programmable level is also available.

Audi drive select can only be ordered in conjunction with one or more of three additional technologies – adaptive shock absorber control, dynamic steering with continuously variable assistance and quattro with sport differential for the 3.0 TDI and 3.2 FSI versions. 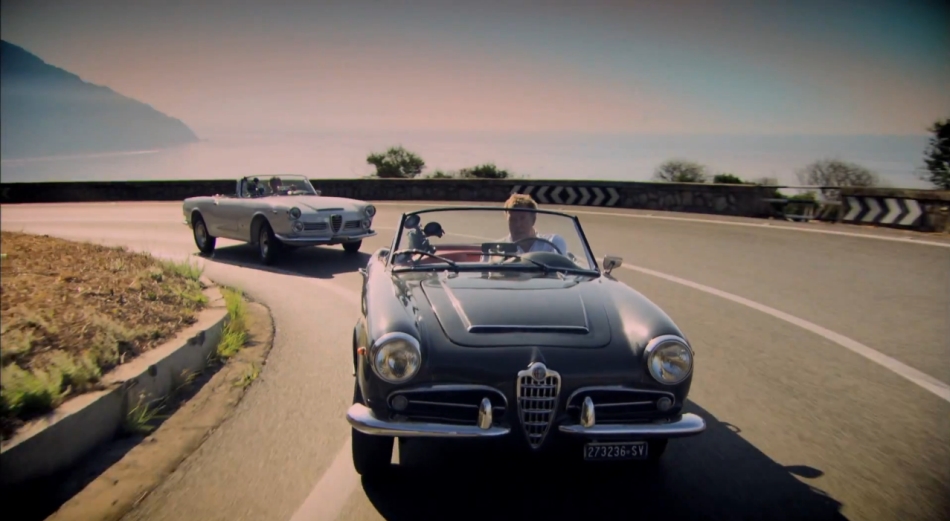 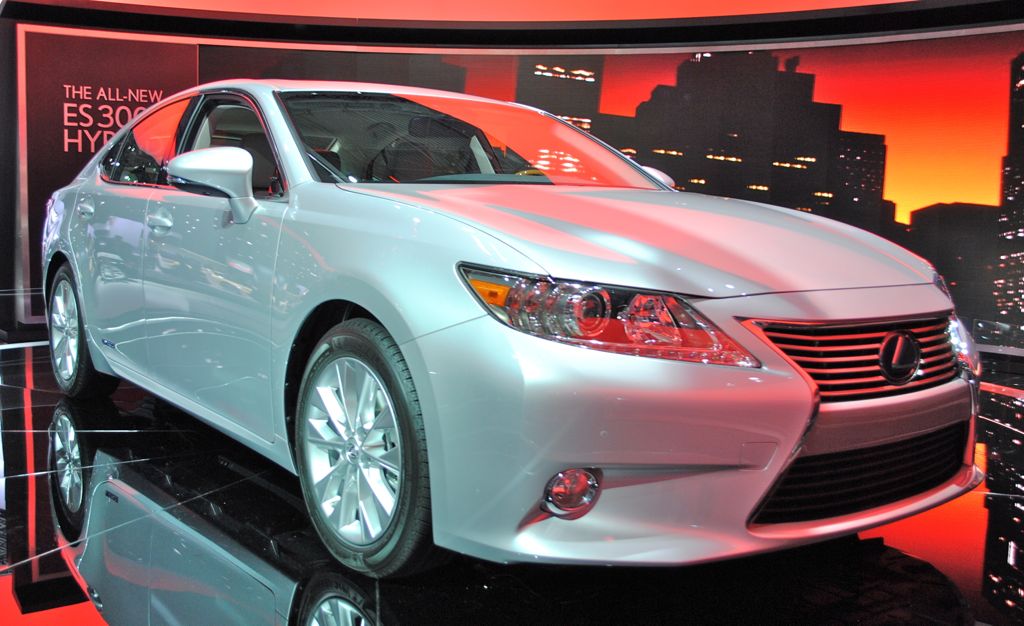