So Lexus is aggressively marketing its new Lexus IS C Convertible, hoping that it really picks off. This is the company’s second attempt to take on German rivals following the IS-F sedan, which is aimed at the BMW M3, Audi’s S4/RS4 and the Mercedes-Benz C 63 AMG.

So will Lexus take on the BMW M3 Convertible or Audi’s high-performance convertibles with a 416-hp IS-F Convertible? Well, to answer that question in the simplest way – not anytime soon.

“Right now, there are no plans for that,” Toyota/Lexus PR spokesman Curt McAllister. “We’re going to investigate how well the convertible does and make a determination from there.”

Not to mention, IS-F sedans aren’t exactly flying off the lots. Lexus sold 445 units from January through June of 2009, while rivals such as the BMW M3 coupe and sedan, raked in 854 and 530 units respectively.

Oh, and there are still rumors of an IS-Coupe on the way. We’re guessing Lexus will be much more aggressive throwing an ‘F’ badge on that.

Hertz, Nissan team up to bring Leaf EV to car rental market by 2011

2010 Subaru Legacy gets EPA rated 31 mpg on the highway 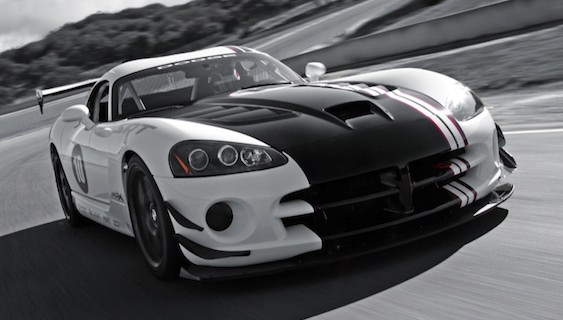