During a live chat session last week on the GM FastLane blog, CEO Fritz Henderson answered questions from the media, analysts and customers. However, he was unable to answer every question due to time constraints – one that had to deal with GM’s most significant small car, the Chevrolet Cruze.

To make sure that Fritz provided his input on the Cruze, FastLane just posted a follow-up from the big boss at GM. Several questions were asked about GM’s small-car strategy, which has recently been making headlines.

“If you haven’t heard, next year we’ll roll out an all-new compact that will surprise most customers with its terrific fuel efficiency (approaching 40 mpg highway), appealing interior design and spacious five-passenger cabin,” said Fritz.

“This new car, our Chevrolet Cruze, will feature a small but very powerful 1.4 liter direct-injection turbo-charged gasoline engine (making 100-hp) in an attractive and affordable package. Now, we recognize that small-car buyers have long held Asian imports to be best-in-class in this segment, and we know that simply fielding a competitive car won’t cut it. That’s why we’re out to beat the competition. In fact, with fewer makes and models, every new GM car needs to be an absolute standout in its class. Early reaction to the exterior and interior design of the Cruze at the Paris Motor Show was very good. Take a look for yourself, and let us know what you think.”

The 2011 Chevrolet Cruze is expected to make its stateside debut in April 2010. 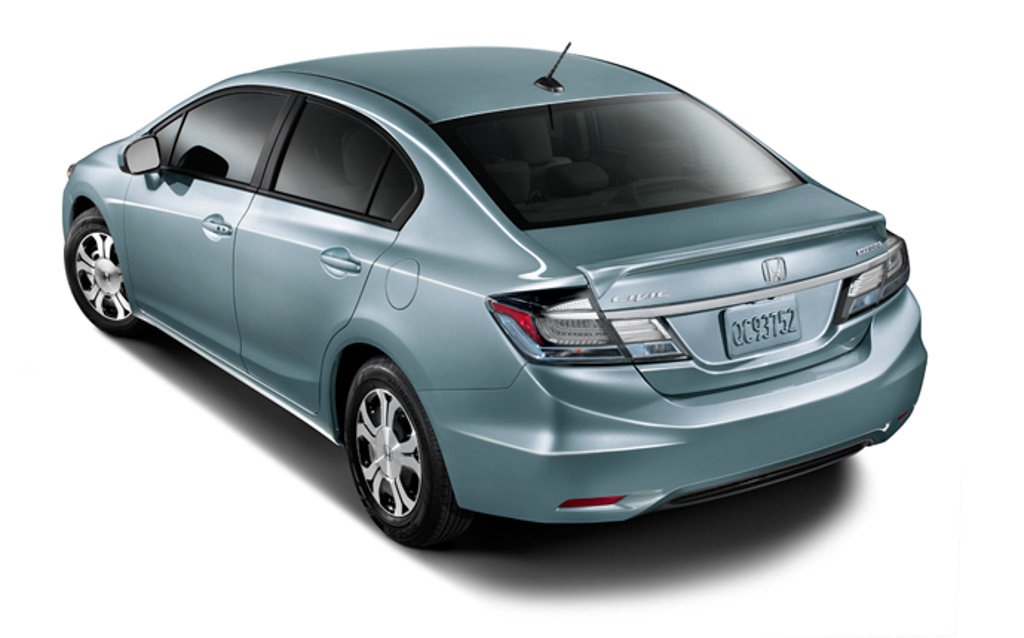