Bentley has just released a teaser to the Arnage successor due out in 2011. The short press release stated:

“The reason I bought a Bentley was because of its exceptional performance in all respects on the road. Such features…leave nothing to be desired”

An all-new grand Bentley ‘exceptional in all respects on the road’ will debut this summer. Designed, engineered and built in Crewe, England, it will be the purest expression of the Bentley spirit.

We’re guessing the car will first make a concept debut at Pebble Beach Concours in August. You can check out http://www.newgrandbentley.com/ to stay up-to-date. 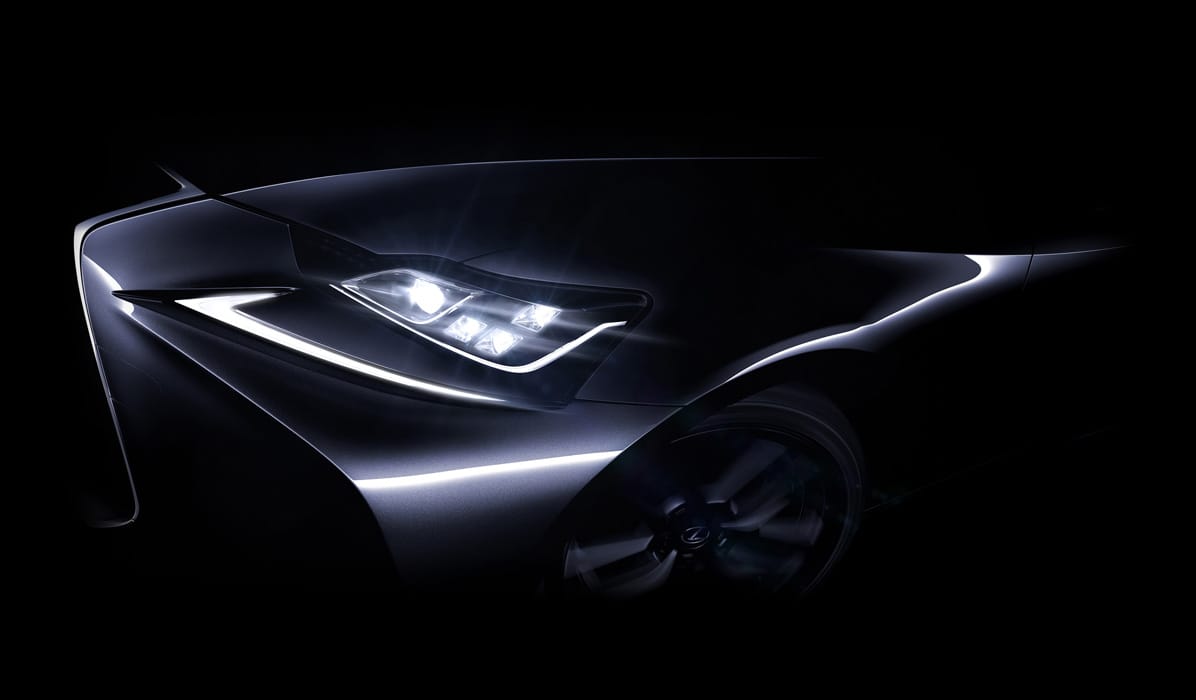 2016 Beijing Preview: Lexus will introduce an updated, facelifted IS

April 20, 2016 Chris Chin Comments Off on 2016 Beijing Preview: Lexus will introduce an updated, facelifted IS