It’s finally Friday and as we take a break from speeding around in our press vehicle of the week, the 2009 Pontiac G8 GXP, we’re taking some time out to bring you a few random findings from the egmCarTech editor’s desk (or the egmCarTech’s table at the local Starbucks if you will).

Tata plans on bringing the Nano to the United States: Earlier this year, Tata finally unveiled the production version of the much anticipated $1,983 Tata Nano. At that time, CEO Ratan Tata told us that the Nano has to meet “rear-crash tests” in the U.S. for which “redesigning is necessary, and will take 3 years.” Well, it seems like Tata is making progress. Europe will get their Nano in 2011 and we’re now scheduled to get it in about 2 years. Note: Please give the 37-hp Nano drivers some time to take off from the red-light when they come to the United State. – AutoWeek

Bill Clinton says Brazil must save forests in its ethanol push: Former U.S. President Bill Clinton said that the world is well aware of the benefits of using ethanol as a fuel source, such as 90 percent reduction in greenhouse gas emission when compared to gasoline. However, Clinton says that Brazil should worry about ranchers and farms from cutting further into forests before it starts exporting large amounts of ethanol. – Reuters

Surprise of the day: Jeremy Clarkson against the Big 3 bailout

December 5, 2008 Omar Rana Comments Off on Surprise of the day: Jeremy Clarkson against the Big 3 bailout 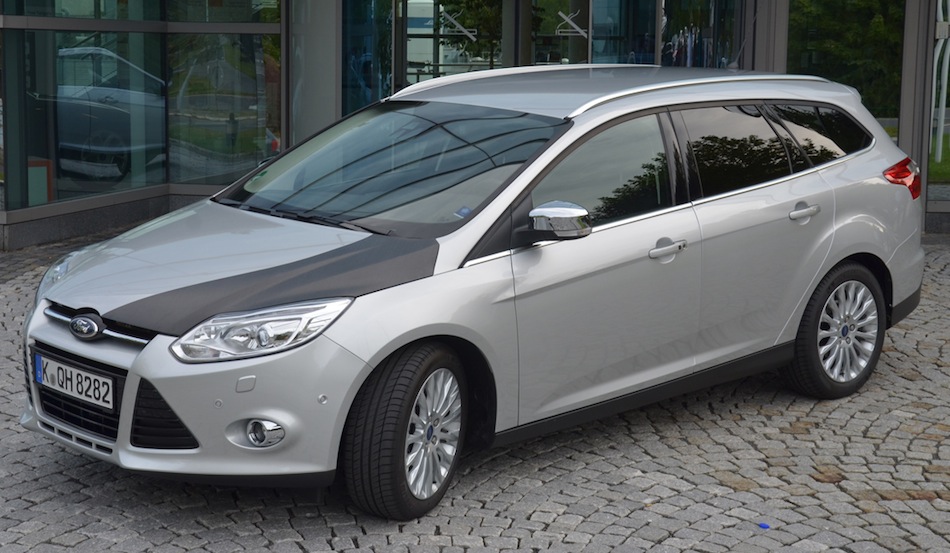