Make the jump for the press release for the high-res image gallery.

Irvine, CA (June 5, 2009) – Volvo Cars of North America, LLC (VCNA) announced pricing today of its newest version of its acclaimed small premium utility the XC60. The 2010 XC60 3.2 will be offered with either front-wheel drive or all-wheel drive when the vehicle goes on sale this summer. A front-wheel drive XC60 is value priced at 32,395*. The new 3.2-liter with AWD is aggressively priced at $34,395*.

The XC60’s normally aspirated 3.2 is the same engine that powers the base S80 flagship sedan introduced in 2008 and comes standard with a six-speed automatic transmission. The inline 6-cylinder produces an energetic 235 horsepower and 236 pound-feet of torque across a wide power band that provides for the XC60’s quick, fluid acceleration.

This latest edition of what might be termed the world’s safest passenger vehicle incorporates more than 80 years of safety innovation including the Volvo invented 3-point seatbelt more than 50-years ago to the introduction of standard City Safety, a low-speed collision avoidance system, launched with the 2010 XC60 T6 AWD earlier this year.

The XC60 3.2 is also included in Volvo’s excellent Complimentary Factory Scheduled Maintenance program, which covers the first three years or 36,000 miles (whichever comes first). Complimentary Factory Scheduled Maintenance helps reduce the cost of ownership by providing customers the first four maintenance visits to their Volvo retailer as complimentary. A wide range of services are covered by the program, including oil and filter changes, cabin filter replacement, complete fluid level top-offs and a check of the vehicle’s on-board diagnostic system. 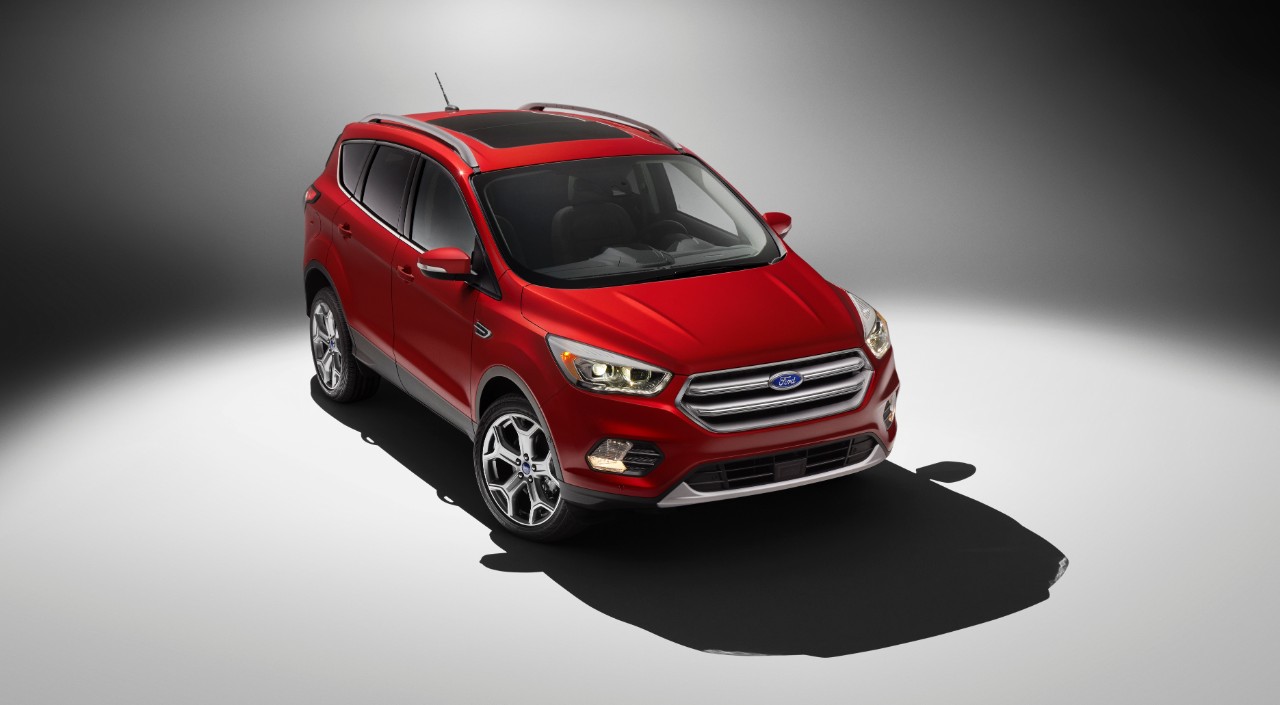 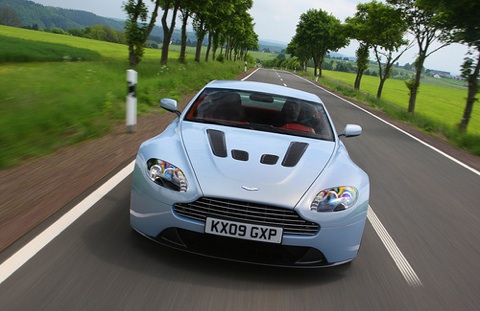