Illuminated kick plates will run you $330 while a rear deck spoiler will cost you $830. If you want to spice up the wheels, get ready to cash out an additional $2,200 for the 19-inch wheels and $370 for the R Spec High Friction brake pads.

The first-ever G Convertible features a three-piece power retractable hardtop engineered to deliver styling that looks as good with the top up as down. The exclusive convertible-focused interior offers standard leather-appointed seats and is available with a Bose® Open Air Sound System, front seat Personal Speakers, climate-controlled front seats and an adaptive climate control system that adjusts fan speed in accordance to top position and vehicle speed.

The new G Convertible comes equipped with a standard 325-horsepower 3.7-liter V6, backed by a choice of a 7-speed automatic transmission with available magnesium paddle shifters or a responsive close-ratio 6-speed manual transmission – offering buyers the same high levels of performance as the G37 Sedan and G37 Coupe, along with the wide-open exhilaration of top-down driving.

“The new G37 Convertible is a seductive addition to the G line that has already earned such prestigious accolades as Car and Driver’s ’10 Best Cars’ in 2009,” said Ben Poore, vice president, Infiniti Business Unit. “It adds all of the excitement of open-air motoring without compromising the G’s legendary performance and signature styling. This new G Convertible is one more compelling reason for buyers to put Infiniti at the top of their consideration.” 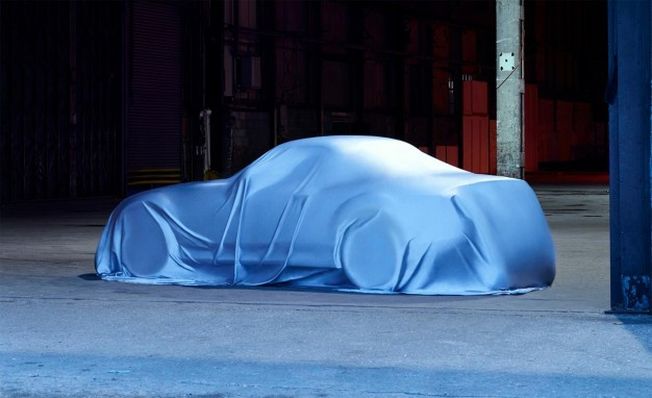 The 2016 Mazda Miata MX-5 gets teased ahead of its debut in Sept.