As GM heads towards an inevitable bankruptcy by the end of the month, it announced today that Cadillac will see two important launches later this summer. Production of the new 2010 Cadillac SRX and the CTS Sport Wagon will start this summer.

DETROIT – Cadillac’s model lineup expands with two dramatically-designed new luxury vehicles that also bring new dimensions of versatility and efficiency to the marketplace. Cadillac announced today that the 2010 SRX Crossover, scheduled to begin production this summer, will be priced aggressively starting at $34,155.

Later this summer, the acclaimed CTS family will expand again with the arrival of the CTS Sport Wagon. Together with the all-new SRX, these two dynamic new Cadillac models are in sync with the changing priorities of today’s luxury consumers.

“In a tough market the new SRX and CTS Sport Wagon are the right products at the right time, says Steve Shannon,” executive director of marketing for Cadillac. “They offer new dimensions of versatility and fuel efficiency, along with Cadillac’s signature design and technical features.”

The all-new SRX launches into the strong luxury crossover vehicle segment, a category that now accounts for nearly one-fourth of all luxury vehicles sold in the U.S. market. The SRX features new downsized and fuel efficient engines in a completely redesigned vehicle that delivers a dynamic alternative in terms of visual appeal and driving character.

“We believe the Cadillac SRX offers emotional appeal to a segment previously devoid of much of that,” says Shannon. “At the same time, it also has very practical new features such as advanced All-Wheel-Drive, and an efficient standard 3.0-liter Direct Injection V6 engine. And with an entry price of $34,155 the new SRX presents an attractive offer to consumers, while taking on the traditional segment leader aggressively.”

The new CTS Sport Wagon offers the same design and technical features of Cadillac’s centerpiece model, the CTS sport sedan – but in a wagon body style that effectively doubles the car’s cargo space. The new Sport Wagon includes the same 3.0-liter Direct Injection engine that serves as the standard engine in the new SRX. In the Sport Wagon, highway fuel economy is estimated to reach 28 mpg.

Both the new SRX and CTS Sport Wagon will be presented in a special video webcast from one of Cadillac’s design studios. Visit www.cadillacstudiolive.com for an inside look at the highlights of both new models. 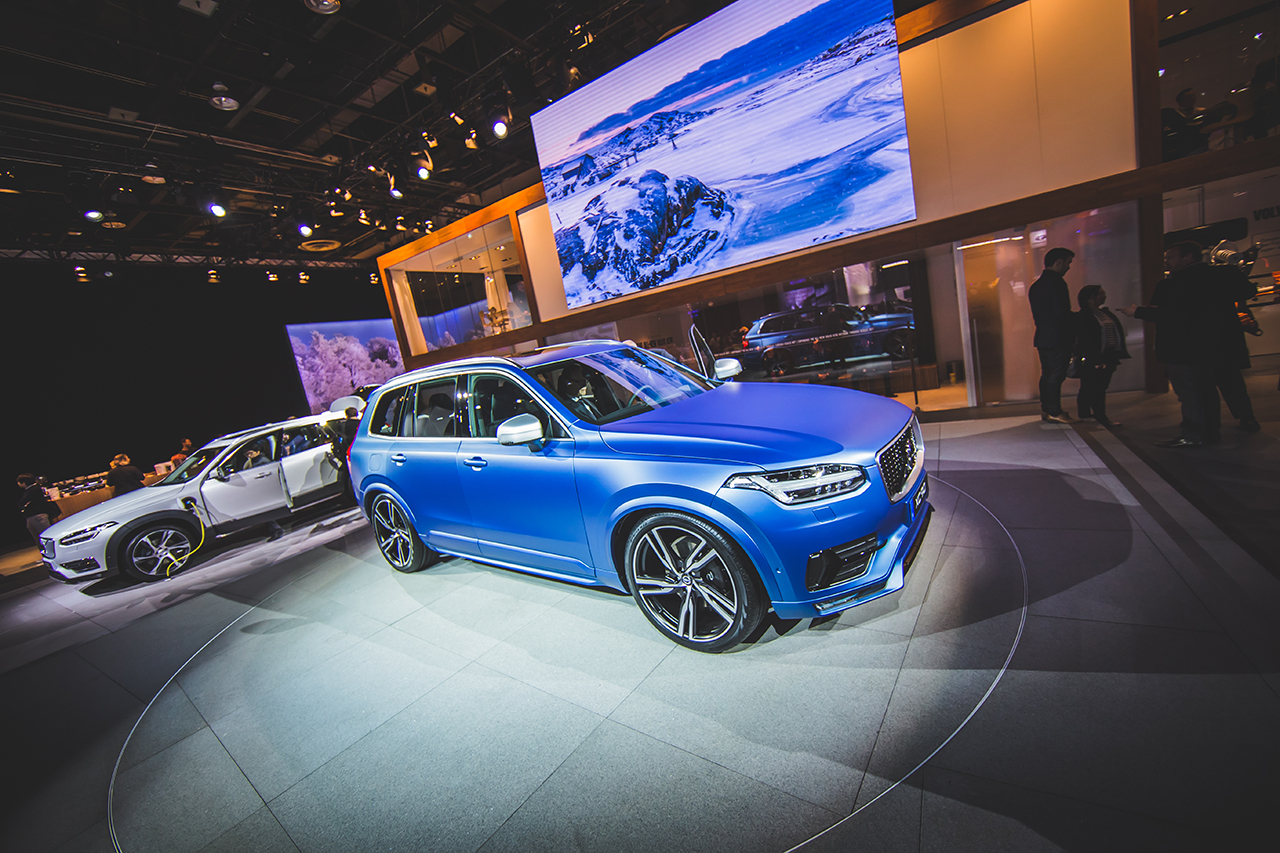