The 2010 Lexus RX 450h is powered by an updated version of the Lexus Hybrid Drive mated to a 3.5L V6 Atkinson-engine that helps produce a total of 295-hp. EPA-estimated fuel-economy comes in at 30/28 mpg (city/highway) or 29 mpg combined for the all-weeh-drive model.

The 2010 RX450h is equipped with a segment-leading 10 standard airbags, including side curtain airbags, front seat-mounted side airbags, rear side airbags (for the outboard seating positions) and knee airbags for the driver and the front passenger.

Lexus’ available next-generation Hard Disc Drive (HDD) navigation system eliminates the need for DVD map discs and offers a unique voice recognition system, which can work using casual-language inputs on certain functions. A distinctive Remote Touch controller allows the user to operate the navigation system, climate, audio, phone controls and more. The screen menus are selected with the controller, eliminating the need to reach out or avert eyes from the road. The attribute that most distinguishes Lexus’ navigation controller from other devices in other luxury models is its “haptic”-feedback technology, which provides a tactile response to the hand.

The all-new RX450h is now available with a Heads-Up Display (HUD) that offers displays for speed, navigation, and audio. High-intensity LEDs project high-contrast white figures onto the windshield, which are easier to read – and easier on the eyes – than the typical green-colored readouts. 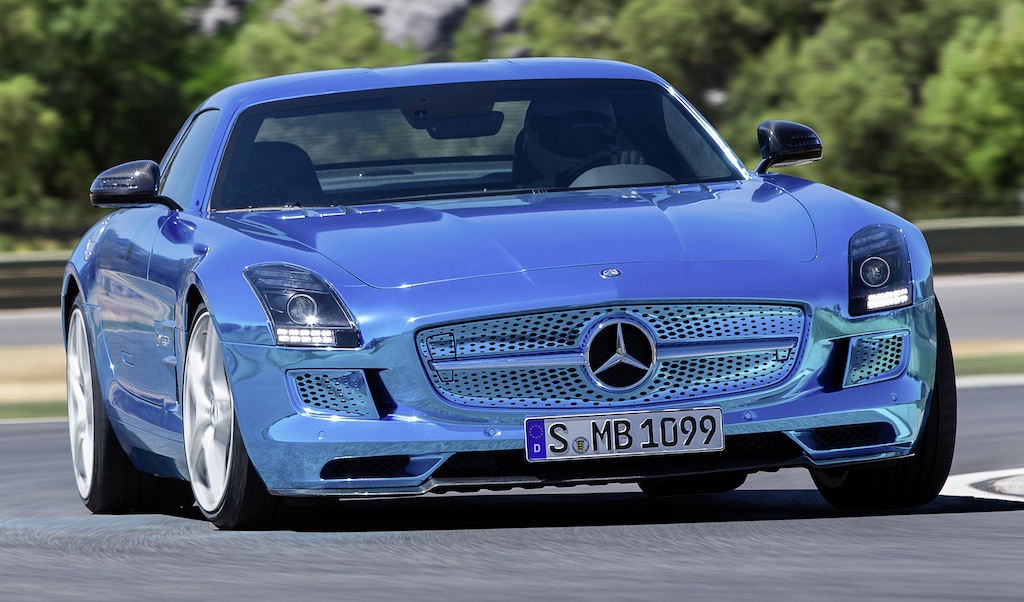