Lotus has unveiled the 2010 Model Year Elise and Exige and the British automaker says that both models are now cleaner than ever with a 9 percent reduction in CO2 and an increase in fuel-economy.

All models are on sale now from Lotus dealers.

2010 Model Year Elise and Exige Now Cleaner than Ever

For 2010 Model Year, the Elise and Exige have substantially reduced CO2 emissions and improved fuel consumption

The latest Elise and Exige models are the product of continuous improvement to give up to a 9% reduction in CO2 emissions and similar increases in fuel economy.

On the combined cycle, the Elise S shows the greatest improvement in fuel efficiency offering an increase of 3.2 mpg (a decrease of 0.7 l/100km), from 34.0 mpg (8.3 l/100 km) to 37.2 mpg (7.6 l/100km). These figures are achieved by focussing on light weight technology and small, efficient engines to achieve sensational performance and class leading fuel economy.

The exceptional balance and precise handling of Lotus cars have always been the most engaging aspect of the driving experience and these class leading attributes are now complemented by greener performance.

Mike Kimberley, CEO of Group Lotus plc, stated, “The Lotus philosophy of performance through light weight is even more relevant in today’s emission focused ecological world. This design philosophy has enabled Lotus to offer fantastic levels of performance, with Lotus cars being some of the greenest performance cars on the market”.

Mike Kimberley continues, “We are at the cutting edge of green transport technology and we will continue to push the boundaries with our green research and environmental strategy. We are keen to ensure that Lotus as a company and its products offer an ethical, green option that appeals to our customers”.

Lotus’ cars fair well against other manufacturers of performance cars in terms of CO2 emissions against performance. The table below compares vehicles with similar performance and highlights their emissions of CO2. This table illustrates the efficient performance of the Elise SC.

The exciting new 2010 model year Elise and Exige are on sale now at Lotus dealers. 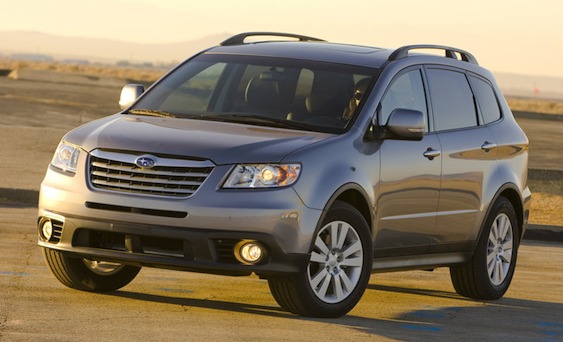 Video: Clarkson races Ford Fiesta against a Corvette… in a mall