We’ve been hearing for some time that Chrysler’s ENVI division will offer its first electric-vehicle in late 2010. However, the Auburn Hills automaker, which recently partnered up with A123Systems to develop lithium-ion battery cells, never mentioned which one of its five ENVI concepts will enter production – until now.

According to a report by CNNMoney, which was recently invited out to test-drive the Chevy Volt prototype, Chrysler’s first battery-powered vehicle will be the 268-hp Dodge Circuit. Of course, that’s if Chrysler lives to see tomorrow.

Unlike the Chevrolet Volt, which will be 5-passenger, tree hugging plug-in electric hybrid with a gasoline engine, the Dodge Circuit will be a pure electric-car with no gasoline engine. It’s 268-hp electric-motor will provide 150 to 200 miles on a full charge with the ability to go from 0 to 60 mph in under 5 seconds and a top speed of 120 mph.

“To be able to meet a 2010 timeline, you have to be pretty far along in development, and right now we are,” said Lou Rhodes, head of Chrysler’s electric car program.

The Dodge Circuit is being seen as an electric-sports car that is similar to the $109,000 Tesla Roadster. Pricing for the Circuit has yet to be determined but will most likely undercut the Tesla. 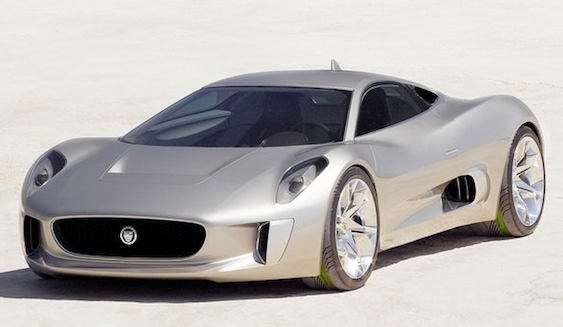