The 2010 Hyundai Equus is hanging out here on the show floor of the 2009 New York Auto Show. Does that mean it’s coming to the United States? Apparently not (well at least not yet). As you know by now, the rear-wheel-drive Hyundai Equus is the Korean automaker’s shot at the Lexus LS, BMW 7-Series and the Mercedes-Benz S-Class.

Currently, the Equus is only available in Korea with plans to expand sales in the Middle East and China. So what is it doing in New York? When we asked a Hyundai rep at the display, he said that the company is showing the car to gauge customer reaction to the Equus on the stateside. Meaning if the 2010 Equus gets a positive reaction here in New York- we may see it in the U.S. very soon.

The model on display is the Hyundai Equus VS460, which is powered by a 366-hp 4.6L Tau V8 mated to ZF 6-speed automatic transmission.

So would you consider the Hyundai Equus over the Lexus LS, BMW 7-Series and the Mercedes-Benz S-Class? Let us know in the poll below. 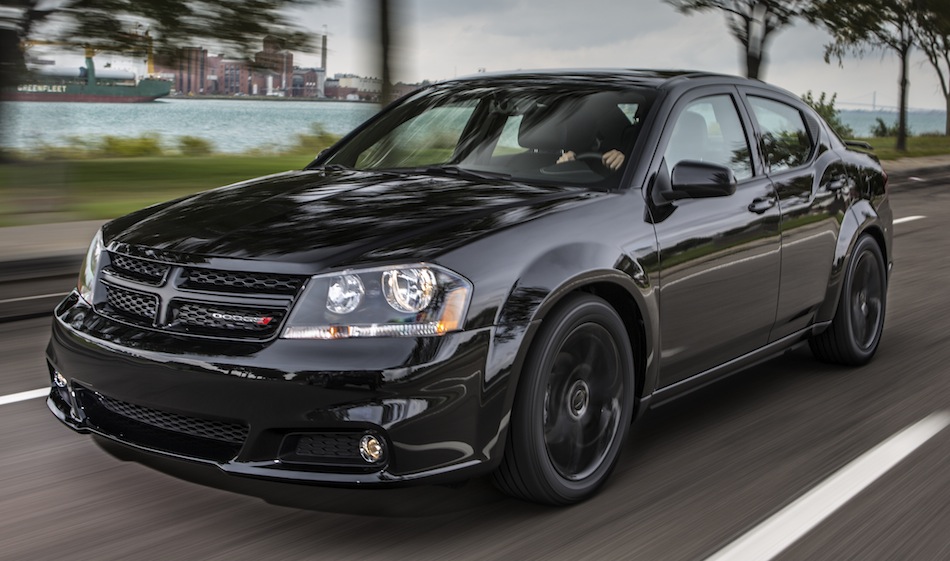