As Porsche gets ready to bring its four-door Panamera to the market, Italian automaker, Lamborghini, has shelved plans to build the Estoque four-door supercar that was unveiled at the 2008 Paris Motor Show in Oct.

According to Lamoborghini’s head of r&d, Maurizio Reggiani, development on the Estoque has been halted since “the timing and market conditions are just not right for an additional model line.”

Reggiani said that Lamborghini had only committed limited funding to the Estoque so killing the project in the early stage didn’t hurt the company’s financial situation.

He said that Lamborghini will continue to focus on weight-saving technologies and transmission upgrades. Sources say that a Superleggera version of the Gallardo LP560-4 is also in the works. 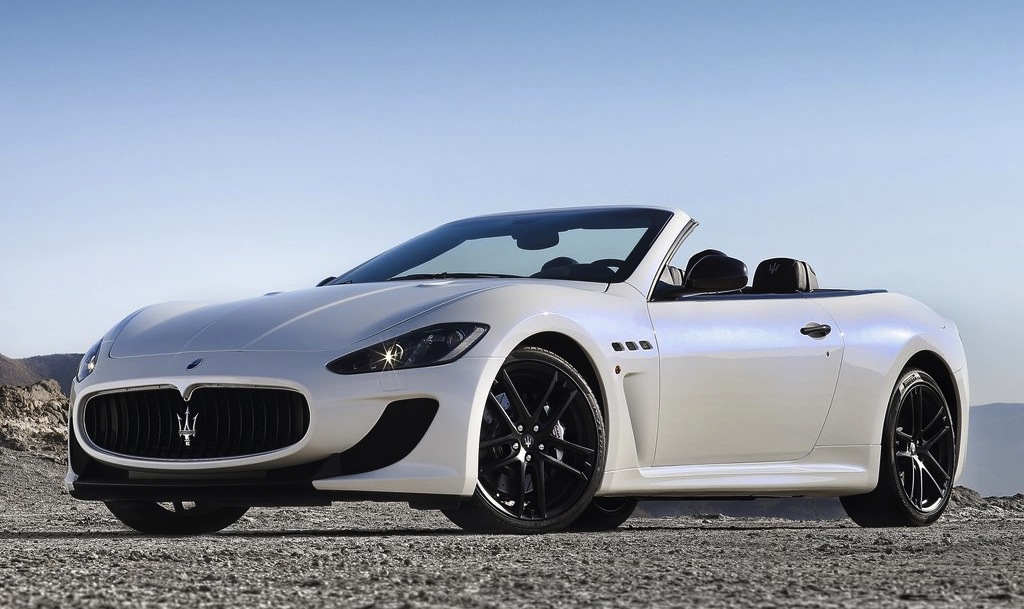 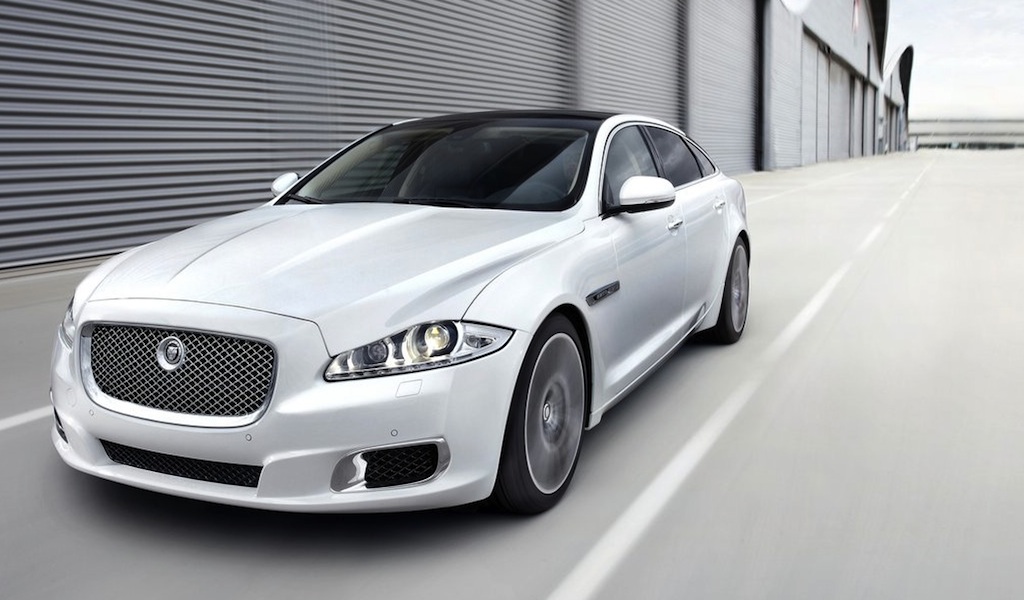