Caparo today unveiled the track-version of its T1 supercar which is inspired by Formula One design. The Caparo T1 Race Extreme is now available for those looking for the ultimate driving experience on the track.

Caparo T1, the fastest performance supercar from Caparo Vehicle Technologies, is now available in its new Race Extreme version. The vehicle, aimed specifically at the high end of the track day market, boasts the car’s utmost race specification and is set to deliver the ultimate driving experience.

Inspired in its design and performance by Formula One, the Caparo T1 has a distinctive pedigree which has once again been enhanced by the introduction of the new Race Extreme specification. The high end Race Extreme version of the car is now available with an evolved all aluminium, normally aspirated, fuel injected Caparo V8 engine which has been upgraded to deliver 620 bhp at 10,500 rpm. Some of the phenomenal key performance characteristics of the Caparo T1 Race Extreme are as follows:

Caparo T1, the ultimate supercar designed and manufactured Caparo Vehicle Technologies, is now available with a full climate pack. The option is being introduced as a result of customer demand and can be installed on all new orders as well as retrofitted on the existing Caparo T1 cars.

Following a highly successful launch in the UAE and increased customer demand, Caparo Vehicle Technologies have introduced a new optional extra for the Caparo T1. All current car specifications can now be built with a full climate pack which includes a plexiglass canopy and air conditioning. The canopy, made from a toughened acrylic used in armoured windshields and helicopters, slides forward over the nose of the vehicle, and this option costs £21,760. In addition to the canopy configuration, an air conditioning unit can also be fitted with a cost of £3,750. Both these extras, part of the Caparo T1 Climate, can also be retrofitted to existing cars. 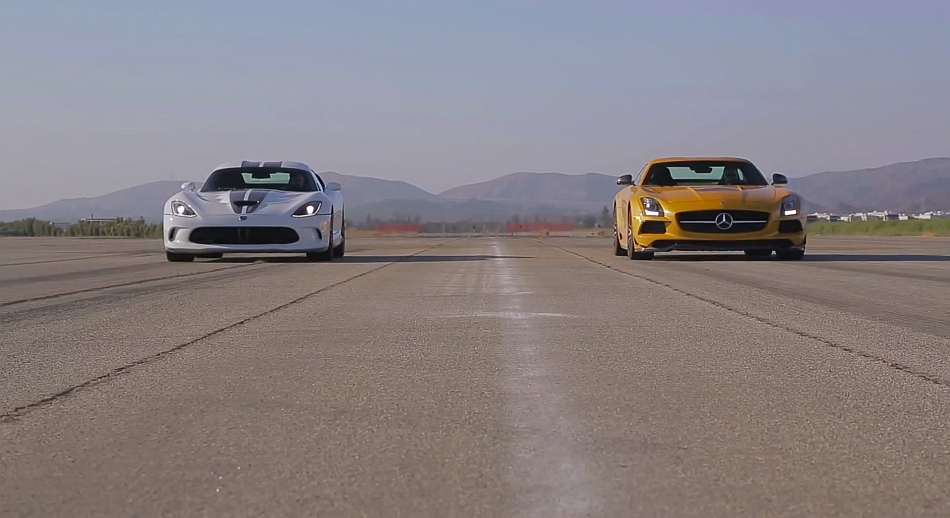