The Jaguar XJ used to be the car for boring old executives that wanted something elegant an exquisite to ride around in. However, come July at the 2009 London Motor Show, Jaguar will reveal the next-generation XJ with sleek styling, lightweight alloy construction and a new line of engines.

Sources say that the styling of the new XJ is inspired by the new Jaguar XF with a more dramatic touch to it. The interior is also said to be influence by the XF with a more quality and luxurious feel.

“People know that there”s new car coming, but they won’t be prepared for anything like this,” a source told AutoCar.

When the Jaguar XJ hits the roads, engine choices will include a base level 237-hp engine. The most critical engine is expected to be the new 3.0L V6 twin-turbo diesel making 271-hp. The range topped, the Jaguar XJR, will be powered by a 503-hp 5.0 V8. 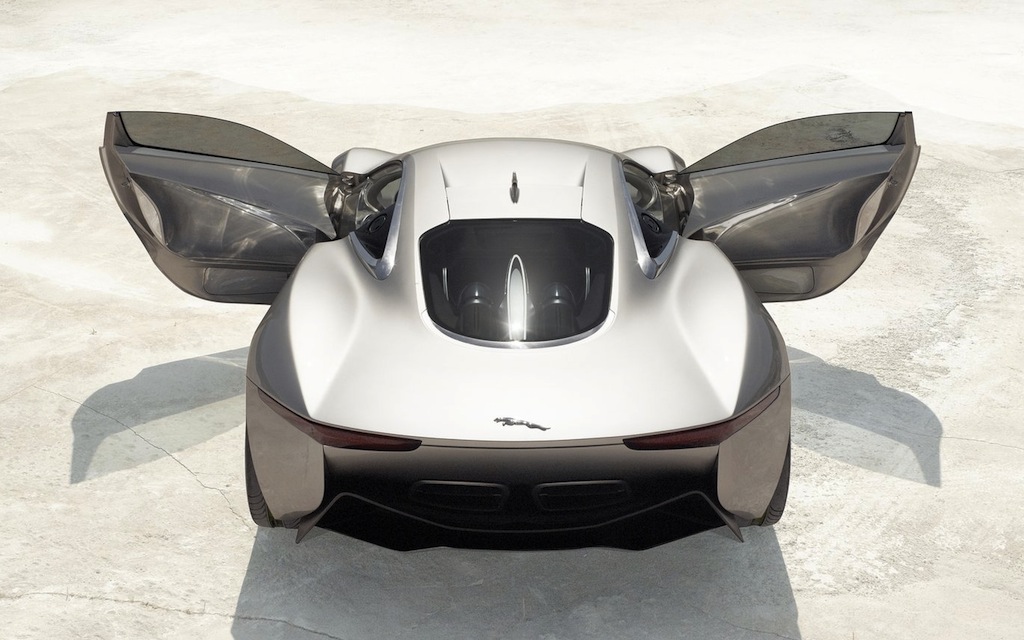 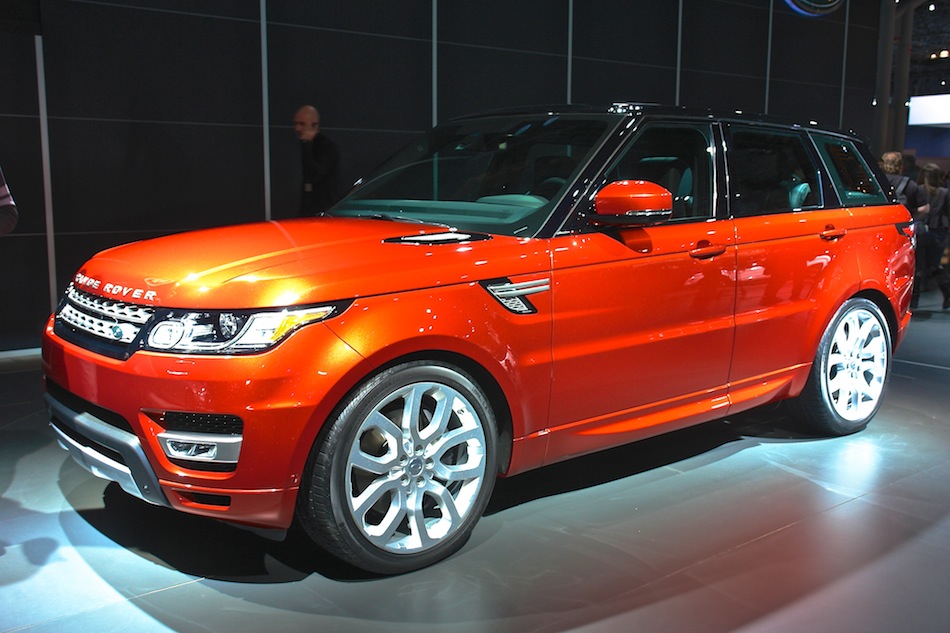