Customers have been demanding a sportier looking Sentra without having to go all the way up to the top high-performance Sentra SE-R and Sentra SE-R Spec V models. Well, Nissan has listened to their demands and today it unveiled the new entry-level sport-styled 2009 Sentra FE+ 2.0 SR.

Power comes from a 2.0L DOHC inline 4-cylinder engine making a total of 135-hp. Estimated fuel-economy comes in at 26/34 mpg (city/highway). In comparison, the Sentra SE-R and the SE-R Spec V are powered by a 2.5L 4-cylinder unit making 177-hp and 200-hp respectively.

“With so much attention being paid to high value, high mileage vehicles like Sentra today, we want to offer customers a range of choices within the lineup ““ so they can find the perfect level of equipment, sportiness and performance to fit their needs and budgets,” said Al Castignetti, vice president and general manager, Nissan Division, NNA.

The new Sentra FE+ 2.0 SR was created in response to customer demand for a sportier looking Sentra without going all the way up to the high-performance Sentra SE-R and Sentra SE-R Spec V models. The “SR” starts with a standard Sentra 2.0 S and adds sport-inspired exterior enhancements, including SE-R-style front and rear fascias, side sills and rear spoiler; sport grille; dark chrome bezel headlights and dark smoked bezel taillights; 16-inch aluminum-alloy wheels; exhaust finisher; and “SR” trunk lid badge. It is available in six exterior colors, including the limited Sentra SE-R/SE-R Spec V colors, and will be offered with a Charcoal cloth interior.

Along with a range of models, the 2009 Sentra is available with a choice of two engines and two transmissions. All models except the SE-R and SE-R Spec V are equipped with a fuel-efficient 140-horsepower (135 hp CAL emissions) 16-valve 2.0-liter DOHC inline 4-cylinder engine. Estimated fuel economy is 34 mpg Highway/26 mpg City (Sentra FE+ 2.0-liter with CVT).
The 2009 Nissan Sentra SE-R and Sentra SE-R Spec V models feature sporty styling, enhanced performance and additional standard equipment (versus non-SE-R models) and a 2.5-liter 4-cylinder engine (rated at 177 horsepower in the SE-R and 200 horsepower in the SE-R Spec V). Available Sentra transmissions choices (depending on model) are the advanced Xtronic CVT™ (Continuously Variable Transmission) and 6-speed manual.

Chrysler will build 4-versions of the Fiat 500 in the U.S., including convertible variant 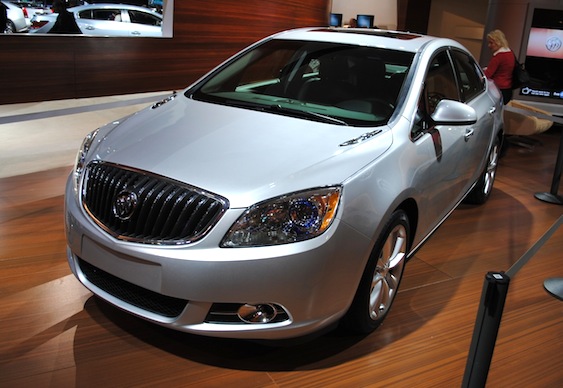 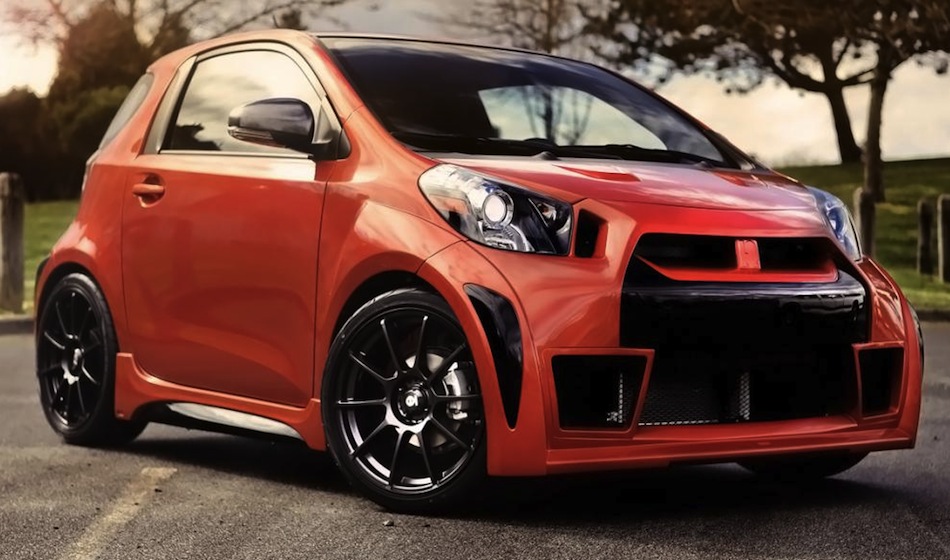